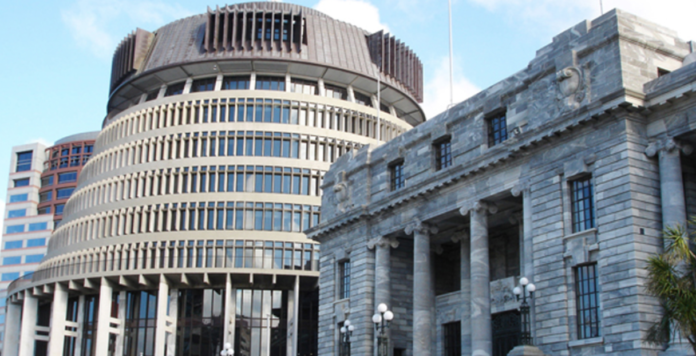 New analysis of MP qualifications reveals New Zealand’s Parliament is one of the most educated and highest qualified in the world, and significantly more educated than Australia’s.

The research, by Mark Blackham of BlacklandPR and Geoffrey Miller of the Democracy Project, identified over 174 separate tertiary qualifications among Parliament’s 120 MPs.

The most popular qualifications were in the humanities (45 MPs, or 37% of all MPs) and law (25 MPs, or 20%). The most popular tertiary institution was the University of Auckland, with 40% of MPs studying there.

“We’re fortunate to have such a strong and accessible education system, and this has led to a very highly educated group of elected representatives.

“Our Parliament is more qualified than most of the world’s largest democracies – and it’s satisfying that we have a smarter lot than the MPs running Australia.”

But Blackham says the results also mean MPs are more distanced from the experience of voters.

“If you include teaching diplomas, only 6.6% of MPs have a vocational diploma or certificate, compared to 25% of New Zealanders.

“These points to a greater level of privilege, and a different route to adulthood among our MPs than most people experience.”

Geoffrey Miller says it is up to voters to decide whether the higher level of qualifications leads to better decision-making.

“Moreover, we shouldn’t judge MPs solely by their academic prowess. The character, life experience and values of MPs are just as important – in fact, they probably matter even more.”

Miller also says the abundance of qualifications does not necessarily mean that MPs and ministers are more qualified in the matters they are addressing.

“Most MPs are qualified in law or the arts. These skills are valuable for Parliamentarians to have. Nevertheless, a more diverse range of qualifications amongst MPs would make it easier for party leaders to assign portfolios to MPs with relevant experience.

“Covid-19 shows how useful it is to have MPs with medical backgrounds, such as Labour’s Dr Ayesha Verrall and National’s Dr Shane Reti.“

“MPs who truly understand their portfolios are more likely to ask probing questions of ministerial staff. By contrast, ministers who are generalists are more at risk of having decisions made for them by public servants who understand the detail,” Geoffrey Miller says.

Mark Blackham says the links between political portfolio and education and work experience are generally tenuous.

“Ayesha Verrall’s background as an infectious diseases physician is an unusually good match for the Associate Minister of Health portfolio,”

“MPs with qualifications in STEM (science, technology, engineering and mathematics) subjects are particularly underrepresented in Parliament.”

How study was conducted 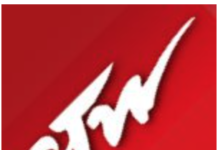 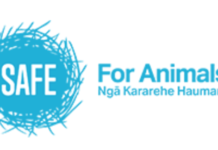 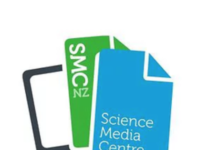