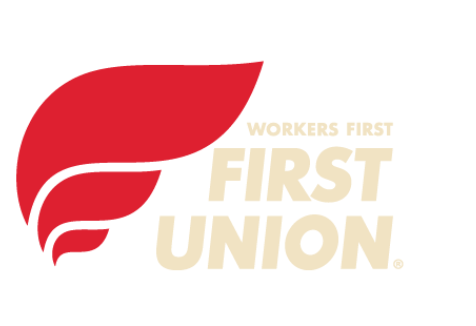 In late 2019, the Ministry of Business, Innovation and Employment began consultation on a suite of options to improve protections for contractors; 10 out of 11 of which were supported by FIRST Union. Since then, the process appears to have stalled.

“It’s understandable that the pandemic has created delays in all sorts of areas, but this particular piece of work is hugely important right now as many of the workers made redundant because of Covid-19 are ending up in the gig economy,” said Anita Rosentreter, FIRST Union spokesperson.

At present, rideshare drivers and other gig workers are generally classified as independent contractors, which means they are not entitled to the rights and benefits associated with employment. As a result, drivers do not get paid holidays, sick leave, KiwiSaver contributions, or a guaranteed minimum wage. They personally pay for work expenses like their car, fuel, insurance and PPE.

“The wild west that is the gig economy would come as a surprise to workers who are used to traditional employment, where they are protected by the law and have the right to join a union and collectively bargain their pay and conditions,” said Ms Rosentreter.

“Yes, gig work is still perceived as relatively new, but the fact is, Uber has been in New Zealand for seven years now and its drivers have been languishing without proper protections for all that time.”

“These types of work are not going anywhere – we need fit-for-purpose legislation now.” 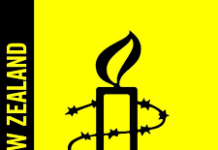 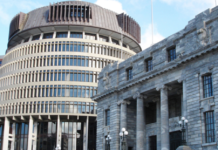 Kiwi MPs Among The “Most Educated In The World” – BlacklandPR 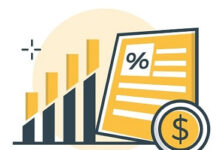