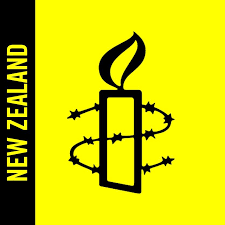 Ahead of the virtual meeting of G7 leaders hosted by the UK government on Friday 19 February, Amnesty International has warned that failure to ensure global access to vaccines represents an abject moral failure that will ultimately harm rich countries.

“The leaders of G7 nations are shooting themselves in the foot by failing to ensure the equal distribution of coronavirus vaccines globally,” said Netsanet Belay, Research and Advocacy Director at Amnesty International.

“Giving money to COVAX, though welcome, is not enough. And suggestions like sharing a paltry five percent of their vaccine supplies with poor countries are just insultingly small.

“The promise of “building back better” rings hollow when G7 nations are the major culprits in blocking a proposal at the World Trade Organisation to suspend intellectual property rights during the pandemic, which would make it easier for other countries and companies to manufacture vaccines.

“Nor has any G7 country pressed vaccine producers, whom they have funded with vast sums of public money, to share their knowledge and technology through the World Health Organization and therefore allow more vaccines to be produced.

“It is outrageous that these rich nations who have already hoarded most of the world’s vaccine supply are preventing others from producing more of this life-saving medicine.”

“This is an abject moral failure and will ultimately come to harm G7 countries,” said Netsanet Belay.

“As long as the virus continues to spread and mutate elsewhere, no one is safe until we are all safe. We are calling on G7 leaders to recognize the unique position they are in to change the course of this pandemic and do everything in their power to remove the roadblocks to scaling up global vaccine production.” 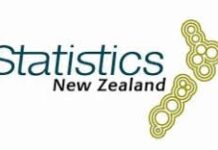 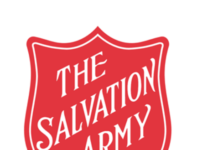