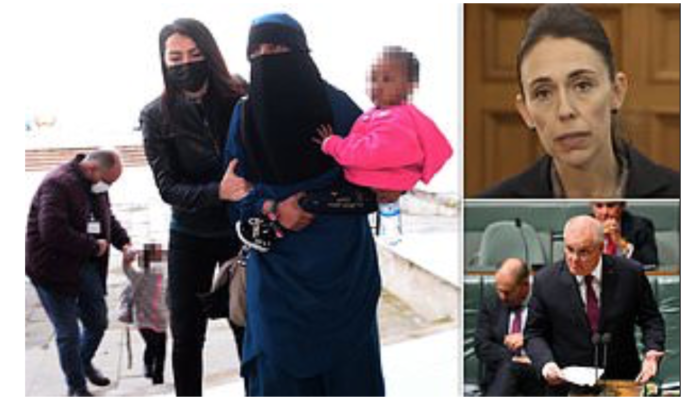 The latest example of the contempt Australia holds us in has once again erupted in the news with this case of an ISIS recruit who has had her duel citizenship cancelled and dumped on our door step despite her living in Australia since the age of 6.

The imminent deportation of an Isis-linked 26-year-old woman has sparked fresh transtasman tension after it emerged she left New Zealand aged six and grew up in Australia, where her citizenship has been cancelled.

It means New Zealand is left as the only option for the deportation of Suhayra Aden, who is being detained in Turkey with her two children after crossing the border from Syria and the ruins of the would-be Isis caliphate.

We see this all the time with the 501s that Australia are exporting to us and are contributing in real time to a gang war that is igniting around the country.

Australia see it as a way to get rid of people they don’t want but the vast majority of these people they are exporting back to us have lived their entire lives in Australia.

Sure, they were born here, but most of them left NZ when they were children, so any anti-social behaviours these people learn as they grow in Australia are a result of the Australian culture, NOT the NZ culture, so exporting ‘social failures’ caused by their society is outrageous!

NZ won’t be able to win any of this and the resentment will grow within NZ at how we are treated by Australia, that isn’t wasted anger because as the climate crisis burns Australia off the face of the planet, Australians will be scrambling to flee here.

On that day NZ should speak with one voice from the collective anger at the manner in which Australia has treated us and tell them the door is closed. 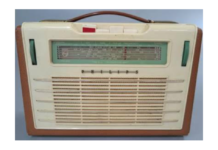 The Strange (And Sad) Demise Of Radio New Zealand 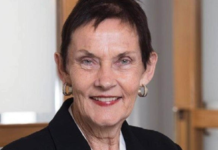 Is a Spinoff threshold of guilt to convict more men of sexual assault actual justice? 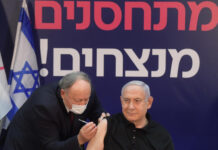 Don’t tell Netanyahu: he’s been injected with an “Arab vaccine”