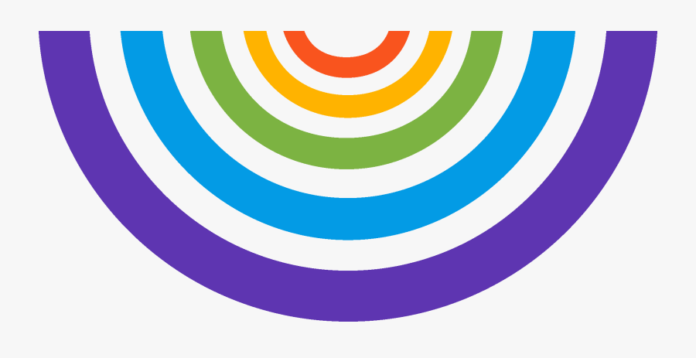 Staff from the Department of Corrections are no longer planning to attend Auckland’s Big Gay Out on Sunday after members of the rainbow community said they felt unsafe with them being there.

In 2018, a controversial decision was made to ban New Zealand Police from wearing their uniforms at the annual Pride Parade.

This led to police pulling out of attending at all.

…the list of triggers that trigger are so long I’m feeling triggered by all the triggering.

What a slap in the face to the queer Corrections staff who were so keen to participate.

I remember the inclusive family orientated rainbow community of the 90s and 00s how that welcoming love won over so many hearts. I see the modern woke mutation it has become which includes by excluding and it feels a lot less celebratory and far more puritanical.

I loved taking my daughter to Big Gay Out because it used to be so inclusive.

What a sad indictment on the cancel culture of today.