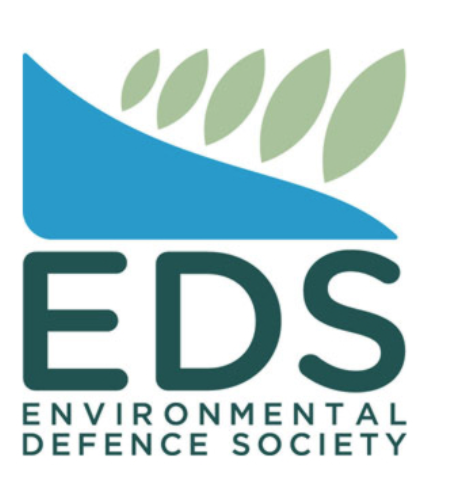 The release of the Cabinet paper outlining the government’s plans for resource management reform provides an insight into the thinking that is going on following last year’s recommendations from the Randerson Panel.

“Overall, the architecture of a future system outlined in the paper is as expected,” said Gary Taylor, EDS CEO.

“It closely follows the core features of the Panel’s recommendations, including repealing the RMA and enacting three separate pieces of legislation: the Natural and Built Environments Act, the Strategic Planning Act and the Climate Change Adaptation Act. It also echoes many of the recommendations we made as part of our own multi-year RM reform project which is heartening to see.

“For us, there are four key points,” said Dr Greg Severinsen, EDS’s senior researcher who led the EDS project.

“First, a strong theme is the need to reduce cost and complexity. There will be far fewer council plans – they will become “Natural and Built Environment Plans”. The RMA, together with the proliferation of planning instruments under it, has become too long, costly and cumbersome.

“Secondly, the system will be more future focused and strategic. The new system will chart a path to a future that is looking very different. Plans will need to provide more certainty and focus on targets for improvement – especially on enhancing the natural environment – while ensuring entrenched interests cannot maintain the status quo at the expense of future generations.

“Thirdly, the new system is going to be more integrated. The proposed NBA is will still control both land use (including urban development) and environmental impacts on water, air, soil and the oceans. But national direction will work better as a package – morphing into a “National Planning Framework”. The new Strategic Planning Act and regional spatial strategies created under it will also coordinate these things with other legislative frameworks – notably for the provision of infrastructure under the Local Government Act and Land Transport Management Act and our responses to climate change.

“Fourthly the new system will impose proper environmental limits. The importance of this cannot be understated, and it’s vital we get it right. While the political optics of reforms may be all about housing supply their true inter-generational significance will depend on whether the regime sets and maintains environmental bottom lines.

“Key to that will be the legal drafting of the new laws’ purposes and principles, what an improved suite of national direction is actually required to do, and the relationship between spatial strategies for development and the environmental limits set under the NBA.

“For now, the proposed drafting of a new ‘Part 2’ closely resembles the Randerson Panel’s wording, with some differences as well as a caveat that there are alternatives and that this may evolve. We think there is room for improvement – especially clarifying that biophysical limits are higher in the hierarchy than the broader notion of positive outcomes for the “environment”, and that biophysical limits are not just things set by central government through national direction. EDS will be watching this area closely,” concluded Dr Severinsen.

“The work to implement this new vision will progress at pace, but it cannot be rushed,” said Gary Taylor.

“It is a massive, once in a generation undertaking, and we need to get it right. Introduction of the NBA and SPA by the end of 2021, and an extensive period of select committee consultation before enactment in 2022, is about right. It’s also a good move for the select committee – and the public – to be able to scrutinise key aspects of the NBA earlier in this year through an exposure draft.

“The timeline for such a massive set of reforms is heroic but doable,” Gary Taylor concluded.