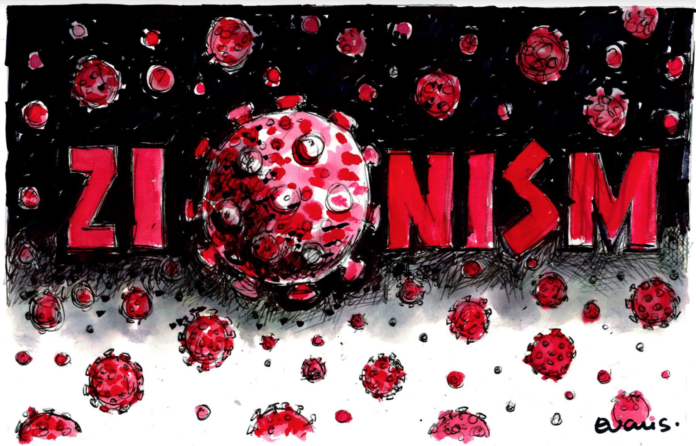 An Israeli government demand that a medical clinic in the Occupied West Bank be demolished has raised another call from the Palestine Solidarity Network for the New Zealand government to speak out.

Israel has instructed inhabitants of the West Bank town of Zanouta to destroy many of their homes and their medical clinic. This follows an earlier Israel demolition of a Palestinians Covid 19 clinic.

PSNA Spokesperson John Minto says not only is Israel denying Covid-19 vaccines to 4.5 million Palestinians under its occupation and control but is using the pandemic as a cover to increase its rate of destruction of Palestinian houses and structures.

The United Nations Office for the Coordination of Humanitarian Affairs has listed 847 demolitions by Israel of Palestinian homes and structures in 2020, most during the pandemic.

John Minto says Israel is obligated to protect medical facilities and provide medical treatment to Palestinians in the Occupied Territories.

“Article 56 of the Fourth Geneva Protocol is quite clear about this. It states and occupying powers; “must adopt and supply the prophylactic and preventative measures necessary to combat the spread of contagious diseases and epidemics in cooperation with local authorities.”

“Claims by the Israeli government, and their supporters in New Zealand, that supply of vaccines is the responsibility of the Palestinian Authority doesn’t match the facts on the ground.”

“The Palestinian Authority has no administrative presence in Area C which is two thirds of the West Bank.  Nor does it have responsibility for the Palestinian political prisoners illegally held in Israeli jails and who are also denied vaccinations.”

“Israel is telling the world how its vaccinating its whole population, without mentioning that its only vaccinating those it allows to be citizens or permanent residents.”

“It is supplying vaccines to its illegal settlers in the Occupied West Bank but denying them to their Palestinian neighbours whose land was taken to build the settlements.”

“The government’s refusal to publicly criticise Israel for its refusal to provide vaccinations for Palestinians under its occupation and control is complicity with racism.

‘Morally and legally, differential access to necessary health care amid the worst global health crisis in a century is unacceptable…

‘The denial of an equal access to health care, such as on the basis of ethnicity or race, is discriminatory and unlawful”

“The Minister of Foreign Affairs Nanaia Mahuta is refusing to speak out publicly, unlike her position on human rights in China.”

“She says New Zealand is monitoring the situation.  That the government knows what is going on and makes no statement is outrageous.”