National to focus on team work at annual retreat

Team work and unity will be a major focus at the National Party annual retreat which starts today in Wellington.

…Collins fleshed this out as​  “learn to trust and respect each other.”

Just think about that for a second. This is a Party whose coward backbenchers were spooked by a bad poll and gutlessly backed Todd Muller’s coup because they feared losing their jobs! Muller was a leader with all the false confidence of tall man and folded barely months into the job.

National MP’s showed New Zealander’s who they were – cowards who were prepared to knife their leader Simon Bridges just for the chance to hold onto their jobs.

Once you see that kind of venal self preservation, you can’t unseen it.

Half the Caucus are cowards who will turn disloyal at the drop of a hat, Judith may as well be calling on Qanon supporters to accept an eclipse isn’t Satan eating the Sun. 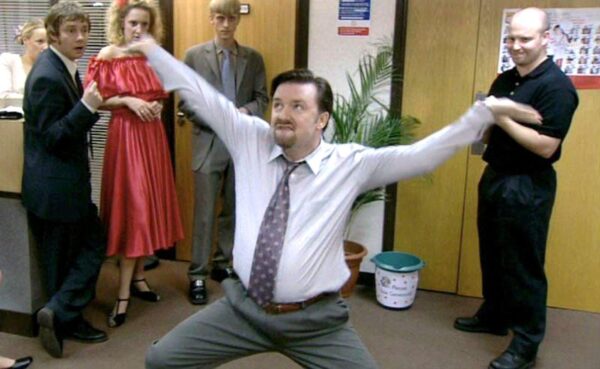