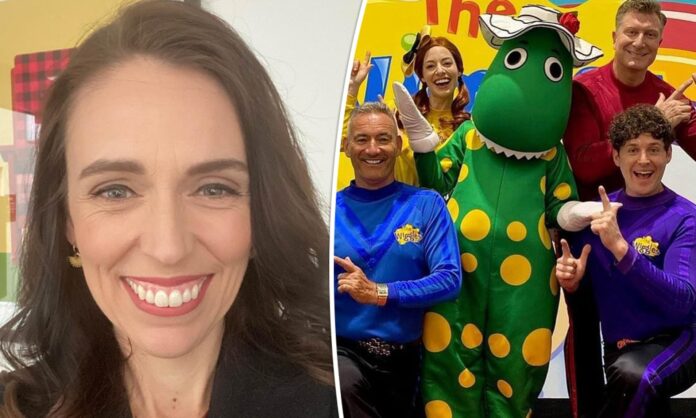 Kiwi dying of brain cancer can’t get MIQ spot, yet The Wiggles can

On the same day The Wiggles were given a space in managed isolation (MIQ), Yvonne Ponting was told there was no emergency spot for her dying brother to come home to see his family.

…the millisecond this got to the media, all hell broke lose and the Minister wanted answers and immediately granted Trev Ponting a place.

It should never have gotten this far.

The prisons always shit on the prisoners that’s why they were surprised anyone was concerned that they were shooting at rioting prisoners.

Oranga Tamariki always steal Māori babies, so were really surprise they got into trouble when filmed doing it

The NZDF always lies about Iraq and Afghanistan so were taken aback the public were angry they killed civilians.

Housing NZ despises their tenants and had no problem throwing a thousand of them onto the street for nothing more than fake P contamination tests.

Likewise, the blunt trauma of a faceless Wellington Bureaucracy doesn’t care if allowing the Wiggles in while denying a man dying from cancer looks bad.

At some stage, if Labour wants transformation, they are going to have to start by removing the toxic neoliberal cultures deep within the State service.