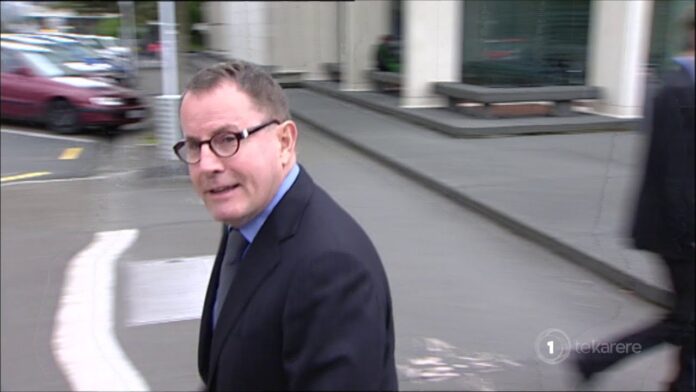 Māori have always had to put up with jaw dropping racism in this country. The deplorable thing Banks and his caller had to say is just the latest in sad justifications by those who benefitted from colonisation shitting on those who lost the most.

Back in 1919 as the Influenza pandemic ravaged NZ, Māori who had suffered disproportionally from the virus had to put up with the John Banks of their day…

At a meeting of the Canterbury Hospital and Charitable Aid Board in February 1919, in the aftermath of the epidemic, a nasty quip was made about Māori. During a discussion of the need to clean up ‘Maori pas’ to avoid another epidemic, a woman member of the board suggested, ‘Why not start by cleaning up the Maori mas?’ [Māori women].

…an Ok Karen before Karens.

This is 2021, wilful ignorance shouldn’t be celebrated.