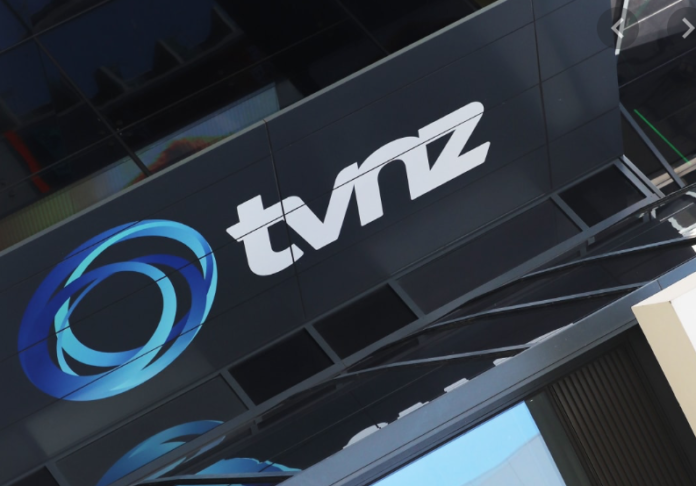 Matty McLean has landed a reporting gig on a new TVNZ 2 show.

Called A Current Affair, the show is a local version of an Australian programme comprising news, entertainment and human interest stories.

The show, a mix of local and overseas – but mainly Australian – content, will be presented by Susie Nordqvist and aims to have a local component showcasing McLean’s on-camera skills.

McLean is familiar with Australia’s A Current Affair and thinks that when it screens on TVNZ 2, people will be talking about it the next day.

…just what we need, another Australian current affairs franchise strangling the domestic NZ market to reap some monopoly rentals like every fucking Australian trans national does.

I don’t want to get crass, but isn’t this type of infotainment brain injury the last thing we need as we stumble dazed into 2021?

This will be a cookie cutter franchise arrangement for branding and content with some lite weight local interview thrown in to pretend it’s relevant.

It isn’t public broadcasting just because it’s broadcast to the public.