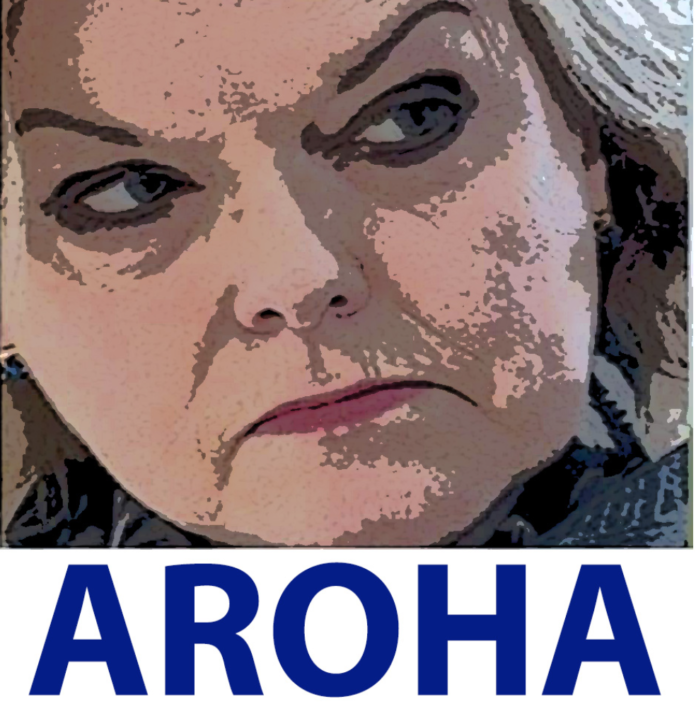 This is clever of National…

Judith Collins has challenged the Government to pass an emergency law change to allow more houses to be built, in her first speech of the year.

Collins said she had written to Prime Minister Jacinda Ardern offering bipartisan support for a bill to be drafted as soon as March that would allow for new houses to be consented rapidly.

This policy is very similar to one that National campaigned on at the last election.

…is it an audacity beyond comprehension that the National Party who actively pumped up immigration to push up housing prices for 9 years would now want to do something meaningful on the economic settings of the commodification of houses that they have electorally benefited from?

OF COURSE IT IS!

But National have no actual political philosophy any longer after the implosion of 2020, so naked opportunism to embarrass he Government is all they have, and in this faux offer of support for the Housing crisis, Judith has set the stage for responsibility.

By offering Jacinda support, Labour would have had, with the Greens, 108 votes in the House.

108 votes is a super majority.

The voting block of Labour + Greens + National would give this parliament an unprecedented power to pass any legislation to fix the Housing crisis, but flatly turning the offer down, Jacinda now carries all the political risk.

Voters will start demanding to know why things can’t get done with a majority, or even a super majority. They won’t demand the details of the proposal or that it amounts to very little from National, Voters will just see a Government arrogantly refusing bipartisanship.

Judith cleverly left Jacinda with the entire housing crisis to juggle on her own while keeping Covid out.

We better hope Jacinda can do both. 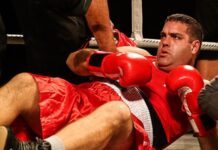 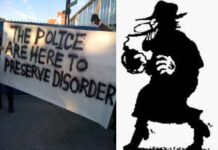 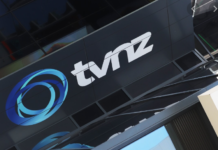