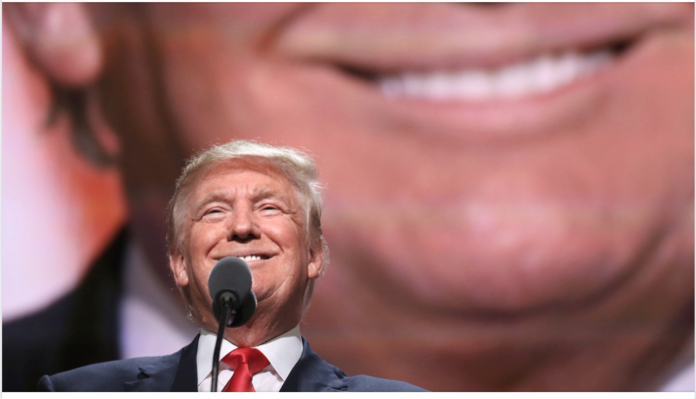 Four years ago, just before Trump was inaurgurated, I wrote the post I have copied below.

At the time I got quite a lot of heated reactions to it along the lines of “Be fair! Give him a go!” and other comments suggesting I stop writing posts (at least that’s the general drift of what they said 🙂)

As he is about to leave the Whitehouse this week and I’m still here I thought maybe it was worth reposting it.

How will we explain Trump to our children?

By this time next week Donald Trump will be the 45th President of the United States.

He got there by lying and belittling people.

Will we tell our children “That’s how you succeed in this world” ?

Will we tell them that “Money is everything” so avoid paying your taxes and your bills for as long as you can ?

Will we tell them “Wise up kid. The Golden Rule isn’t ‘Do unto others as you would have done unto you’ but..

Or will we tell them that having “a successful life” isn’t simply measured in money and that the meaning of life is to be found more in what you do for others – your family,your friends, your neighbours,your colleagues… your country – than what you do for yourself.

Will we tell them that’s why Trump will never be as loved a President as Franklin D.Roosevelt or remembered with as much affection and admiration as Mahatama Gandhi or our own Michael Joseph Savage.

Why? Because these men were self-less..not selfish..They inspired hope, not fear….believed that cooperation achieved more than conflict and championed truth and justice over lies and vendettas.

Will we tell our children that however bad the coming years of Trump’s presidency may become…. it will end.

That tyrants eventually fall….and that Trump will never have what he desires the most…..Respect.

Parenting and Teaching are two of the most important jobs in the world…for what we tell our children today will determine the kind of world we will have tomorrow.