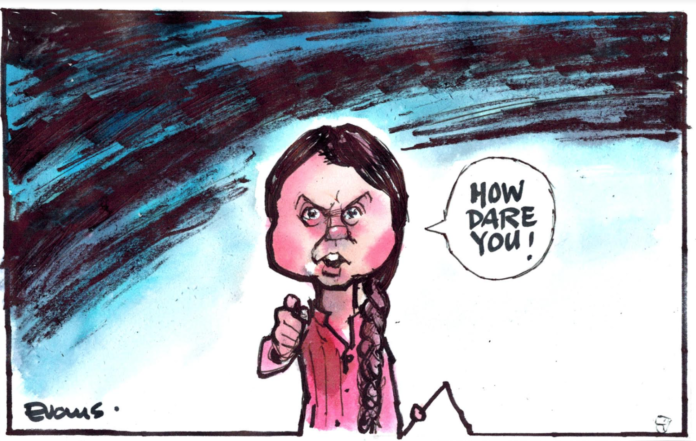 2020 was hottest year on record by narrow margin, Nasa says

Last year was by a narrow margin the hottest ever on record, according to Nasa, with the climate crisis stamping its mark on 2020 through soaring temperatures, enormous hurricanes and unprecedented wildfires.

The average global land and ocean temperature in 2020 was the highest ever measured, Nasa announced on Thursday, edging out the previous record set in 2016 by less than a tenth of a degree.

Due to slightly different methods used, the US National Oceanic and Atmospheric Administration (Noaa) judged 2020 as fractionally cooler than 2016, while the UK Met Office also put 2020 in a close second place. The European Union’s climate observation program puts the two years in a dead heat.

Regardless of these minor differences, all the datasets again underlined the long-term heating up of the planet due to the burning of fossil fuels, deforestation and other human activities.

…we are in so much trouble.

I honestly believe we can’t change the coming climate shut down.

I think that radical resilience, self sufficiency and economic nationalism are the only means to gain the necessary adaptation capacity to our economy, society and culture that is required to meet the challenge of climate change.

So where are we in NZ on this challenge?

We declared a meaningless climate emergency that does not trigger the emergency powers  needed. This is to provide cover for the February Climate Change Commission report showing how far short we are coming in our current goals.

The fight will be over including methane (which we must) but emissions targets can’t capture the imagination of the people so Jacinda needs to hold up something genuine as a goal.

This is problematic because Labour have a record of promising big and getting nothing (light rail, Kiwibuild, tree planting) but a solar panel on every roof by 2030, all public transport electric and free or a pollution tax on big business.

Labour have to hold up a vision that makes sense to those who see the climate crisis as the existential threat to our species that it is.

Doing something in 30 years time to be carbon neutral isn’t a solution. It’s a half arsed attempt at a solution and it makes us the laughing stock of the planet for pretending we are clean and green…

On paper, New Zealand is a laggard on almost every front. Although its emissions have been constant for the last decade, New Zealand is one of the few countries in the OECD to have increased gross emissions since 1990, doing so at a rate higher than all nations except Turkey, Iceland, and Australia.

New Zealand ranks 42nd of the 43 industrialised Annex 1 countries within the United Nation’s climate treaty in terms of reducing net greenhouse gas emissions, beating only Turkey. The likes of the climate action tracker, a research group which measures climate progress in a range of countries, say New Zealand is well short of where it should be.

…in the words of Greta, how dare you. 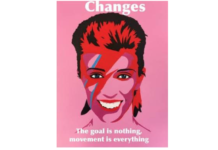 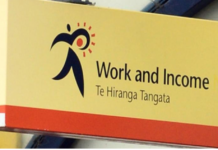 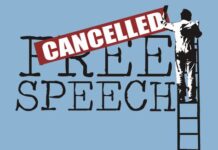