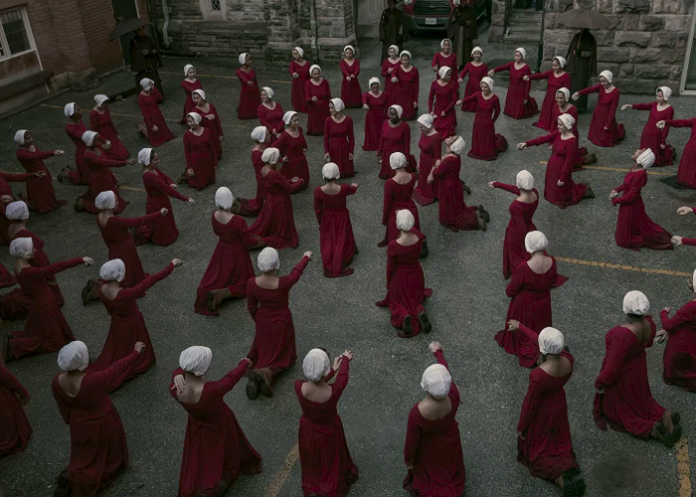 Trump must be impeached. If he is and the harshest penalty handed out can legally ban him from ever running again, and that must be the desired outcome to cut this cancer from the American political body.

And make no doubt, Trump is a fucking cancer.

The malice and spite of his Presidency has only managed to sink American politics into the lowest pits of obscenity. His lies, his toxic narcissism, his revenge fantasies they all combine to a cruel selfishness that has been exposed by his attempted Orange Lives Matter Insurrection.

For him to lie about a stolen election for 2 months and then set an angry mob into the State Capital Building while his election loss is officially being recorded is fascism.

Trump has manipulated the resentment, ignorance and fear of the white working classes whom Democrats had turned their backs on and he used them for an attempted putsch.

That’s why banning him from Twitter and other social media platforms isn’t a free speech crisis.

Twitter are a private company and can ban anyone based on their terms and agreements and in this case, Trump’s unhinged fanatics are willing to do anything he says and right now Trump is screaming ‘fire’ in a movie theatre.

With a Million Militia March planned for next week, blocking him and his insane followers from actively plotting a public safety threat is the exact response required.

We always say that there is a line between your opinion and incitement, Trump incited and now he’s banned. To pout and cry free speech when this example IS the exception to the rule is bullshit sophistry.

We have a deranged sociopath who has culminated his four years of malevolence with an attempted putsch, allowing him access to his lunatic army via social media would be as irresponsible as transplanting a tumour into your brain.

That’s not to say what the Tech giants have done is righteous, these pricks empowered and gave Trump oxygen for 4 years before suddenly finding a conscience?

So what does the future hold for America?

Listen to his lunatic Qanon Orange Lives Matter Insurrectionists, they honestly believe Trump has had the election stolen by a Satanic Child Sex Murder Cult who helped bioengineer a virus spread by 5G technology to bring about a Satanic one world government.

They believe that insanity.

They are armed to the teeth, have apocalyptic visions of grandeur and believe this January 20th is the moment to live out every evangelical, white supremacist neo-Nazi wet dream they can conjure up.

Trump’s fascists will be responded to by a vast Deep State over reach that will decide what increased powers the State now needs to feels safe by stamping out anyone it decides is a threat.

We might agree Qanon poses an immediate threat, but whatever powers the Deep State picks up today will be used against anyone demanding a more radical economic agenda tomorrow.

I fear this is how the Handmaid’s Tale begins.