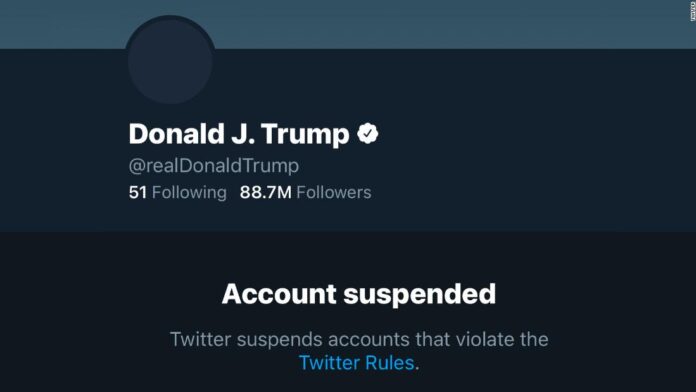 The point emerging appears to be: It’s okay to invade parliaments if the Main Stream Media say it’s okay

Its not a matter of whether I’m pro Trump. I’m not and have considered him deranged since the time I was in North Korea  and he threatened “Fire and Fury”.

It’s not a matter of whether I am pro Biden.  I’m not.  Reports of his shenanigans in Ukraine while Obama’s deputy, satisfy me that he is corrupt.

Twitter shutting down Trump – is a step too far – in my view.

It’s a bit rich I reckon, when Main Stream Media get their kicking boots on.

And tag along RNZ

These are the same platforms which lauded uprising in Belarus.

The point emerging appears to be: Its okay to invade parliaments if the Main Stream Media say its okay.

Until social media rocked up and until platforms like the Daily Bog emerged, if your opinion did not conform with the cash behind the editorial policy of Main Stream media outlets; YOU had no show of contributing to public debate.

Reflect for a moment – back here in New Zilin where everything is luvly.

Dr Don Brash has a different point of view, when it comes to bi-cultural partnership apropos running this country.   But because Main Stream media apply their interpretation of statutory law pertain to what you can say without infringing criminal codes (Brash does not); he is black listed.,

In my assessment, Twitter and Facebook and Amazon expose their true level of integrity – when they leave banning Trump until the last moment.

They are no better than Main Stream Media. 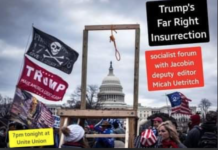 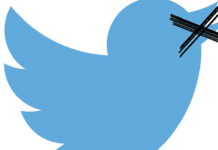 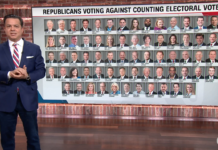