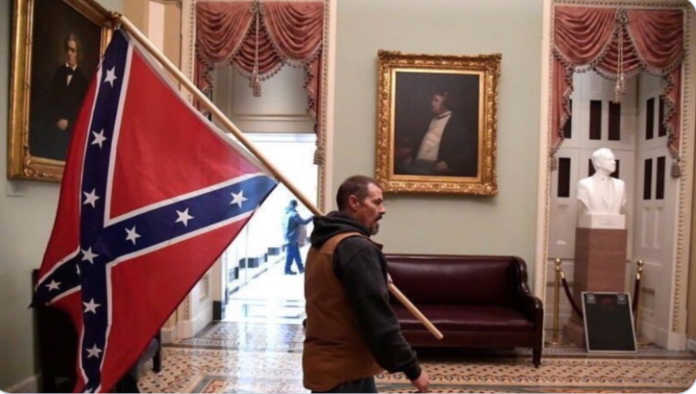 From behind a wall of bullet- proof glass, outgoing President Trump told a crowd of his supporters to be brave and incited them to march on the Capitol Buildings where the electoral college votes were being counted.

They stormed it and in the chaos many were injured and 5 people died.

The mayhem he encouraged and the grandstanding of some Republican Senators on the floor of the Senate however only delayed the inevitable.

The votes were finally counted. Joe Biden will be the next President of the USA come January 20th and charged with the responsibility of governing a nation politically divided and ravaged by a deadly pandemic.

Why should we, here in New Zealand, concern ourselves with what happened in America?

The answers to that deceptively simple question could fill a book, but this is a post so I’ll offer you just three this morning.

1. What happens to the US economy has a direct impact on the world economy and therefore on our own immediate economic future.

2. The longer Covid-19 remains uncontrolled in the USA the longer international travel will be disrupted and that does not bode well for us as an island nation geographically isolated as we are from Northern hemisphere markets.

3. The huge issue of Climate Change requires immediate action to be taken on the dire warnings of science about global warming and not the conspiracy ramblings of social media.

So where is the hope?

It lies in what also happened earlier yesterday in the USA.

When the votes were counted in the Georgia Run-Offs Raphael Warnock became the first Black America in that state to be elected as a Senator for that State and along with Jon Ossoff it gives the Democrats the control of the Senate as well as the Congress.

So the Biden’ administration now has a mandate to introduce progressive policies thast will improve the lives of a great many his fellow Americans.

Here in New Zealand Jacinda Ardern leads a government that has a mandate to introduce progressive policies in our own country and narrow the gap between the rich and the poor and thereby improve the lives of the majority of New Zealanders.

We need to accelerate our thinking about how to be more self-sustaining as a country and foster the idea of sharing the nation’s wealth instead of the selfishness promoted over the last 30 years of neoliberal economic policies.

And we need to keep the Ardern government on task by giving praise when praise is due and speaking up when we see fault and injustice. 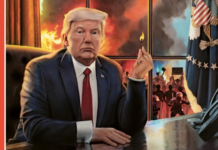 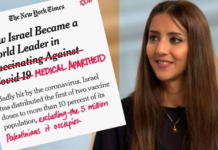 Golriz may be many things, an anti-Semite she is not & we shouldn’t tolerate Israeli apologists smearing her! 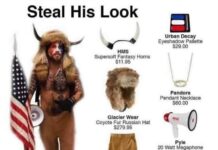