At first, the Right attempted to claim that the Qanon lunatics who committed the Orange Lives Matter Insurrection were secretly BLM and Antifa activists who had committed this madness to paint Trump in a bad light… 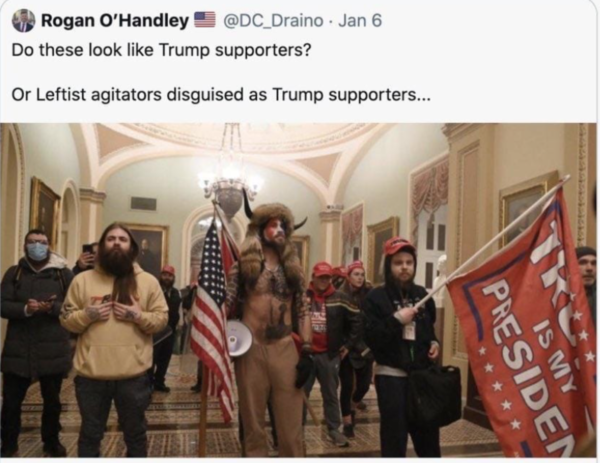 …no one believed that bullshit.

So now the attempt to deflect the indefensible is that BLM and Antifa protestors used violence so that justifies an insurrection.

I have argued and many others have argued that the violence exhibited by A FEW Black Lives Matter and Antifa activists was deplorable and was a dangerous escalation that shouldn’t be supported, but the vast majority of that protest movement was peaceful AND while one could defend their looting or destruction or violence, you understood why they did it because they had righteous grievance.

The never ending list of murder of unarmed black people alongside Proud Boy and neo-Nazi provocations explained why there was some BLM & Antifa violence, and while that violence from a few wasn’t right, it could at least be understood.

The same CAN NOT be said about the Orange Lives Matter Insurrection.

These fucking lunatics believe a Satanic child sex cabal stole the election and bioengineered the Covid virus spread by 5G to bring about a shadowy one world Government!

There is NO justification whatsofucking ever to storming the Capital Building based on flat earth beliefs.

Conflating the violence of a few BLM and Antifa activists who have righteous grievance with the attempt to over throw the confirmation of Biden in fair and free elections based on a false narrative that includes Satanic Sex Cults is intellectually bankrupt sophistry. 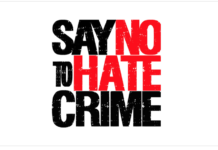 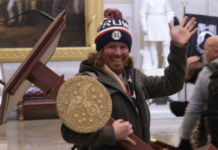