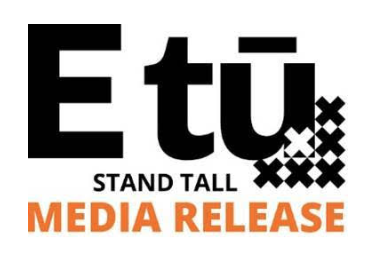 It’s not a very ‘Happy New Year’ for Lifewise homecare workers, who will go on strike for at least the next three full days unless the Lifewise Trust is prepared to settle a fair collective agreement.

Homecare workers at Lifewise provide care and support to our elders and people with disabilities for the Auckland District Health Board (ADHB). The care workers have been in negotiations with their employer for more than a year and a half.

The workers want to see commitments to deal with their guaranteed hours of work, the lack of which is keeping some of them on the poverty line. They are also calling for improved leave, which their employer previously agreed to and then reneged on.

“Lifewise does a lot of good work in the community and they say they stand for social justice, but there’s a double standard at Lifewise when their own workforce of homecare workers can’t afford to live decent lives,” says care worker and E tū delegate Helen Taufa.

E tū Director Kirsty McCully says this is an issue of equity for the all-women and largely Pasifika workforce.

“These women cannot live on their incomes, and the inadequate conditions at Lifewise contribute to the disadvantage that these Pasifika women experience,” Kirsty says.

“It’s one example of a much wider problem. The Human Rights Commission has recently launched an inquiry into the pay gap for Pasifika women and E tū has invited the Equal Employment Opportunities Commissioner Saunoamaali’i Karanina Sumeoto to meet with Lifewise homecare members and hear their experiences.

“It’s a shame to have to call out an organisation which otherwise does good work, but Lifewise, if it truly supports justice for the community, should get its own house in order first and stop contributing to these societal issues of poverty and inequality,” Kirsty says.

“Lifewise is a part of the Methodist church, and as such we feel it should be above disrespecting its homecare workforce in this way.”

Homecare workers will picket at the Lifewise Trust’s CBD offices at 385 Queen Street from 7:15-9:30am on Tuesday 5 January, and their strike action will continue in the following days. They will be joined by members of the Pasifika community, including Cook Island drummers. 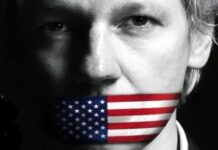 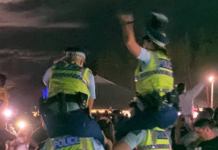