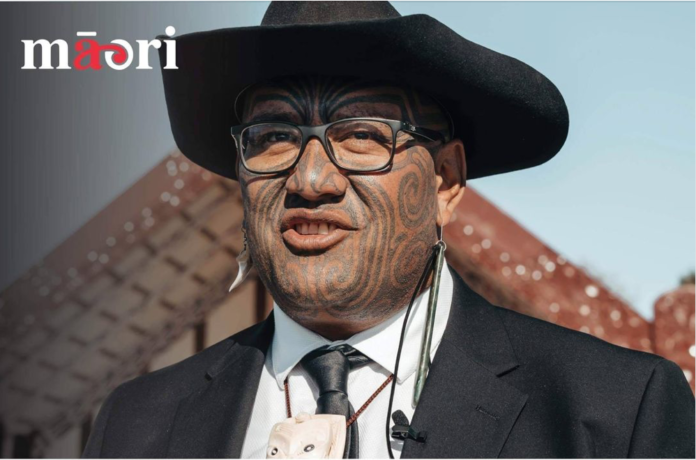 MP for Waiariki and Co-Leader for the Māori Party Rawiri Waititi has been contacted by whānau of the 16 of Waikeria who have said they are only willing to surrender if he is present.
“They have said they are willing to surrender but only if I am there because they believe their safety will be compromised”
“They don’t trust the authorities and believe they will be harmed upon surrender”
“They have stated, they will come out in body bags if I am not there to escort them out and ensure their safety”
“Remember this is a protest not a riot”
“I am willing to go and have made several attempts today to contact the appropriate authorities to gain access into Waikeria a second time, including the Minister of Corrections, but I am getting blocked every where I go”
“The law allows the right for any MP to visit prisons and to communicate with prisoners in regard to their treatment in prison or a complaint about treatment”
“The purpose of my first visit was never to negotiate surrender. I went to listen. The purpose of this visit will be to ensure the safety of the 16 when they surrender”
“The conditions they protested against have been supported by an independent Ombudsman’s report in August of this 2020”
“We have the opportunity to solve this issue and keep everyone safe but the authorities are letting their egos and beauracracy take over instead”
“If this situation turns to custard and if there are any casualties – that is entirely on the Government” 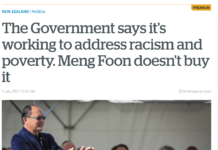 MEDIA WATCH: Should the Race Relations Commissioner be behind a paywall? 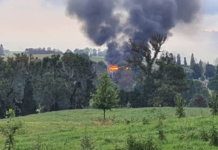 Māori Party save Waikeria Prison while Kelvin Davis is left to defend Corrections???