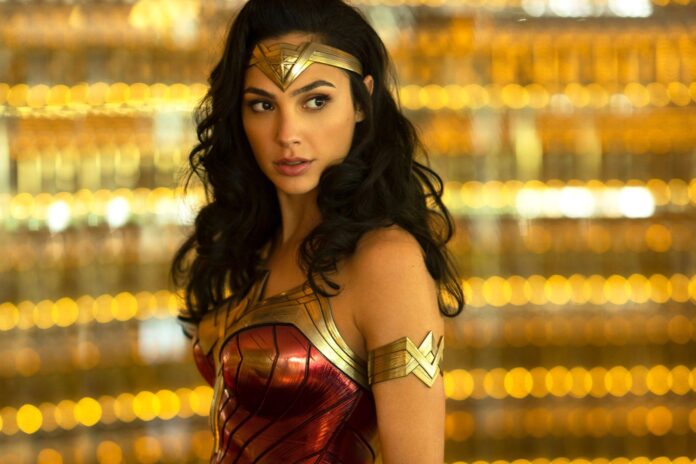 Now whenever anyone reviews Wonder Woman, no one is allowed to point out the actress Gal Gadot is a foaming supporter of Israel’s brutal occupation of Palestine because Feminists have waited so long for a feminist superhero.

Note any time a male actor is problematic it leads to a social media lynching but this is different because hashtag feminism, hashtag solidarity.

Now it’s not the fault of Gadot that she served in the IDF, Israel cleverly makes military service mandatory as a cultural radicalisation to ensure Israelis hate Palestinians with as much fervour as Palestinians hate Israelis, but her defence of the IDF makes her as deeply problematic as Louis CK hosting a harassment in the workplace HR video… 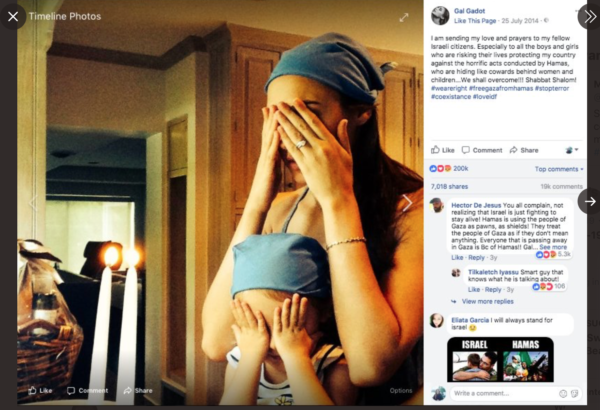 …now for the record, the 3 teenagers Hamas kidnapped was a localised decision by operatives in the field, it was NOT as Netanyahu claimed at the time a decision made by the Hamas leadership, so the following 50 day war that saw Israel disproportionately butcher over 2000 Palestinians (almost 500 of whom were Palestinian children) and use white phosphorus shells was a war crime, not a proportional response to aggression.

But we mustn’t point this out because you know, feminists have waited so awfully long for a feminist super hero icon to hold up.

So let’s not mention it again.

Which is kinda difficult because the film jaw droopingly has Wonder Woman save Muslim children from a missile strike while erecting a huge wall through the middle east, you know, kinda like this one around Gaza and the West Bank… 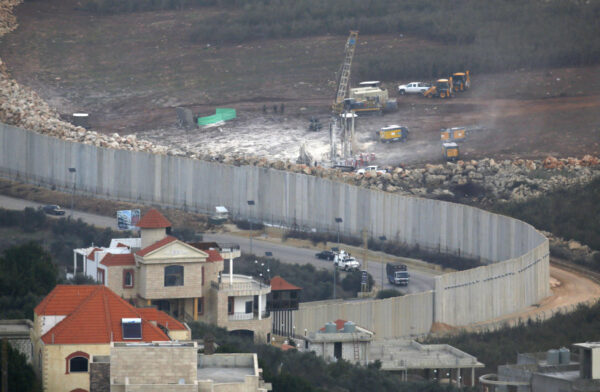 …but let’s put that aside and try to enjoy the movie.

The special effects include an escalator, running and a lasso of truth.

The Avengers this is not.

She can fly now??? And turn things invisible???

There are some great comedy moments around 80s fashion and if you have a daughter under 14 whom you haven’t explained the brutal occupation of Palestine to yet, it’s a harmless popcorn flick that will keep them busy for 2 and a half hours.

In the movie, Wonder Woman saves 2 Muslim children from a missile strike, so if she does that for the next 250 movies she will have saved as many Palestinian children as Israel killed in 2014, so as long as she does that, it’s a 4 star movie.