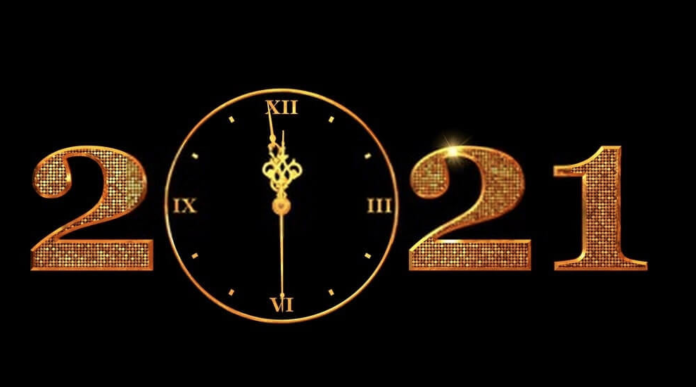 When I was a small boy I remember my family would sometimes get on the bus and visit my Aunty Jean.

After a cup of tea and some home-made cake she would insist on reading our tea cups.
Her belief was that the pattern of the tea leaves left in the bottom of our tea cups could predict our individual futures.

Sometimes when I listen to economists and other pundits I wonder if they are really any better placed to predict how our lives will be next year than my sadly long -gone Aunty Jean.

I am certainly no better qualified than any of you to predict what next year holds for us.
Yes there is hope that the vaccines being developed will halt Covid 19 in its tracks but the roll-out ,especially in the USA, is much slower than planned and new more infectious mutations of this virus are already loose in the world.

So unless some dramatic development suddenly ends the current pandemic I suspect that 2021 may well be another year where we have to physically self -isolate ourselves as country from the rest of the world.

This means we are going to have to become even more reliant on each other – our families, friends and neighbours – for our mutual well-being and if this Covid thing goes on long enough our government is going to be forced to tax the wealth of those who are getting rich simply by sitting on the assets to support the many who are struggling to make ends meet.

And all of THAT will be no bad thing.

Take care of yourselves and each other. 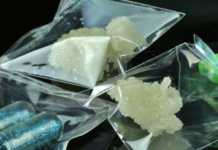 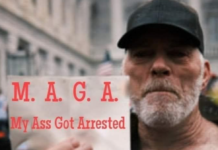