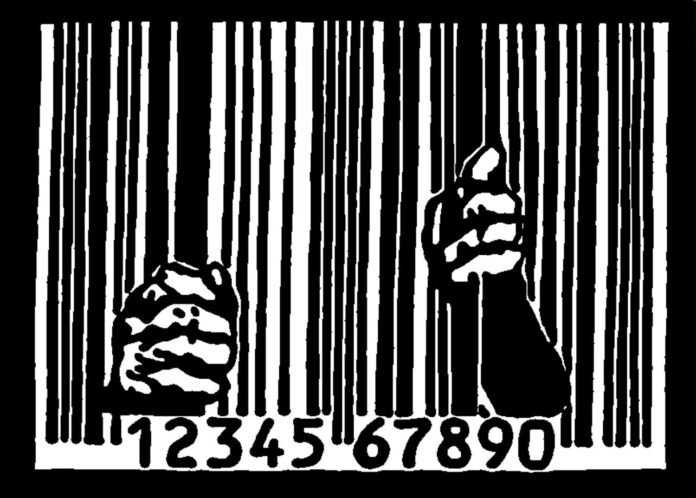 Come on, no one can seriously be surprised that there’s a prison riot can they?

Waikeria Prison remains in lockdown today as a tense 20-hour stand-off between prisoners and guards continues – fires are still burning at the jail, and projectiles have been thrown at guards.

Sixteen Waikeria prisoners are still refusing to surrender today. Four had given up overnight, but the jail has been significantly damaged and is unlikely to be used to house prisoners again.

The drama started yesterday in the prison’s exercise yard around 2pm, and then moved to the roof, where inmates set fire to mattresses.

A source told the Herald that the uprising began after inmates had been denied haircuts, but Corrections could not confirm that until they had talked to the “affected prisoners”.

Of course there was going to be a prison riot.

Welcome to your double bunked over crowded and violent prison nation, where people leave prison more damaged than they went in!

A serial sex offender was given the opportunity to commit violent rapes on fellow inmates after the Corrections Department deleted a warning saying he was not to be double-bunked.

Two of the three men who told police they were raped by William Katipa, 52, have been paid compensation by Corrections.

There is yet to be a settlement with the third person.

…when you allow Sensible Sentencing Trust hate or punitive #MeToo lynch mobs to decide punishment minus mercy, you get a justice system that is no longer social policy, it’s weaponised incarceration where the welfare of prisoners is the lowest of concerns…

The actual number of victims may be much higher, with documents showing Katipa shared a cell with as many as 50 other people before the rapes emerged.

Convicted murderer Scott Watson says he is not as arrogant as he used to be, but the Parole Board has ruled his failure to complete treatment means he’ll stay behind bars.

…and the brutally punitive manner in which Corrections restore order…

The numbers of assaults reported in prisons has also been increasing.

In the 2016 financial year, there were just six recorded uses of pepper spray.

Last year, guards displayed their cans of the inflammatory agent – and prepared to incapacitate an inmate – nearly 900 times.

Corrections has alerted Minister Kelvin Davis to a rise in signs of extremism amongst offenders.

The department has provided a briefing as Davis heads into his second term in the role.

It says there’s been an increase in the number of people it manages, who potentially hold extremist views – or display risk factors specific to radicalisation or violent extremism.

It’s established a Prisoners of Extreme Risk Directorate and made violent extremism a priority for Corrections Intelligence.

Corrections says it recognises that extra measures are needed to safely manage those who present an ongoing risk of harm – and the potential to influence others to engage in serious violence.

The department says of the nine thousand people in prison, 91 per cent have been diagnosed with substance abuse or a mental health disorder at some point in their lives.

There is a dark abscess in the heart of Kiwis who sadistically derive excitement from not only a prisoner being punished by their loss of liberty, but who love that the prisoners suffer as well.

Kiwis have a fetish to see prisoners demeaned, broken and made to suffer, in such an environment, those prisoners will fight back.

Welcome to a toxic problem of our own making everyone.