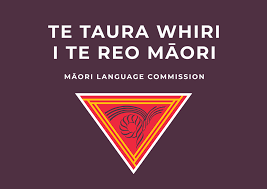 The Māori Language Commission has called on New Zealanders to stand behind a Māori language immersion school targeted by racists this week.

“This is what hatred looks like. It’s not overseas, it’s right here in our communities and it’s targeting our children, our language and our identity,” said Māori Language Commissioner, Professor Rawinia Higgins.

“We know that more than one million people stood with us to celebrate Māori language in September and we ask people to show their support for the children and families from this kura.”

The commission was created in 1987 after a landmark Waitangi Tribunal claim called for the Māori language to be protected and made an official language. Throughout much of the 20th century te reo was not allowed in public places including schools. 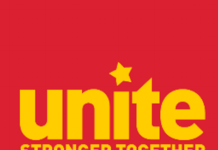 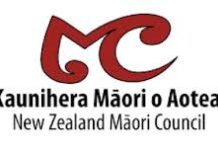 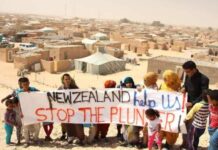