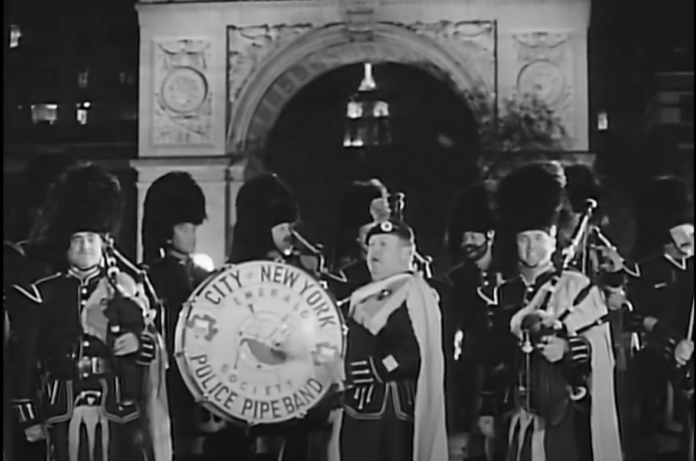 Offensive words in the Christmas song to be removed or altered for Radio 1, but remain unchanged on Radio 2

For many Christmas is a Season of Good Will, family, friends, whanau. A time to sit in each others company and celebrate the shared harvest of the year. It is joyful, it is welcoming, it is us at our best as a species.

For some however, it is a season of estrangement, a bitter cold loneliness whose each passing hour gnaws relentlessly into bone marrow that never heals. A 24 hour carnival of wounds made mockingly humiliating by the the cheer of the vast majority.

For those some, Christmas is a struggle of bruises with gift wrapped injury. For them, the bitter sweet working class lament ‘Fairytale of New York‘ sums up all the wasted hope of Christmas and allows pain to sit at the table in an exhausted detente with our more damaged angels.

Micro aggression policing Millennials decry this song for its hate speech language of ‘Slut’ and ‘Faggot’ and demand with all the nuance of Mao’s cultural revolution that this relic of pre-woke be burned at the virtual signalling stake.

When those some sing the insults with such ferocious gusto, it’s not aimed at homosexuals or women, those are insults being screamed at themselves once the distance between what was hoped and what was delivered is measured from heaven to the gutter.

Those some will not stop singing this pain, because this pain is the only guest at the table.