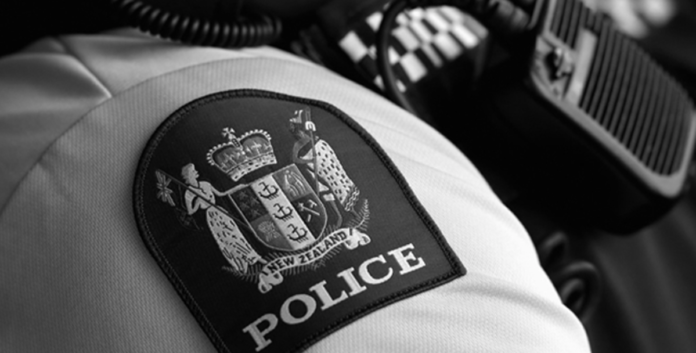 The latest investigation by Stuff shows an alarming 90% spike in warrantless searches, and surprise surprise, Māori are four times more likely to be targeted by Police for these extreme search and surveillance powers than Pākehā.

The excuses that the Police have used to justify this spike are also extremely concerning.

Under the Search and Surveillance Act, Police have the power, in very limited situations, to be able to conduct a warrantless search.

Those situations are if Police have a reasonable reason to believe you have drugs, have a weapon or are about to destroy evidence, but in each case, the burden of proof is on the Police to argue what their reasons for suspecting any of those were, unfortunately, the vast number of people Police are now committing Warrantless searches on have no idea what their rights are.

In any given situation with Police, you are obliged to give them your name, address and employer details, you don’t have to give them anything more than that, and if they threaten to enact the Search and Surveillance Act, have it noted that while you are not resisting arrest, you are not acquiescing to a search and allow your lawyer to fight it in Court.

Most of these illegal searches are happening because people think the police have unchecked power and acquiesce to searches, verbalising that you don’t agree to it and having it noted is your only safeguard.

The explanation the Police have given for this 90% spike in warrantless searches is also concerning because Police claim it’s only high because they’ve bothered to record them on iPhones which actually means a vast swathe of warrantless searches were occurring previously to this without any scrutiny or oversight at all.

We want safer communities and we want Police to have the appropriate powers to police safely, but this is a liberal progressive democracy and human rights are at our core, you as an individual are protected from illegal and unfair searches by the State, but warrantless searches are by definition a purely subjective power used by cops on the street and the data suggests they are targeting Māori and Pacific people at far higher rates than they target Pakeha.

It reeks of bias, it reeks of abuse of power and it reeks that there is so little oversight to such extreme police powers.