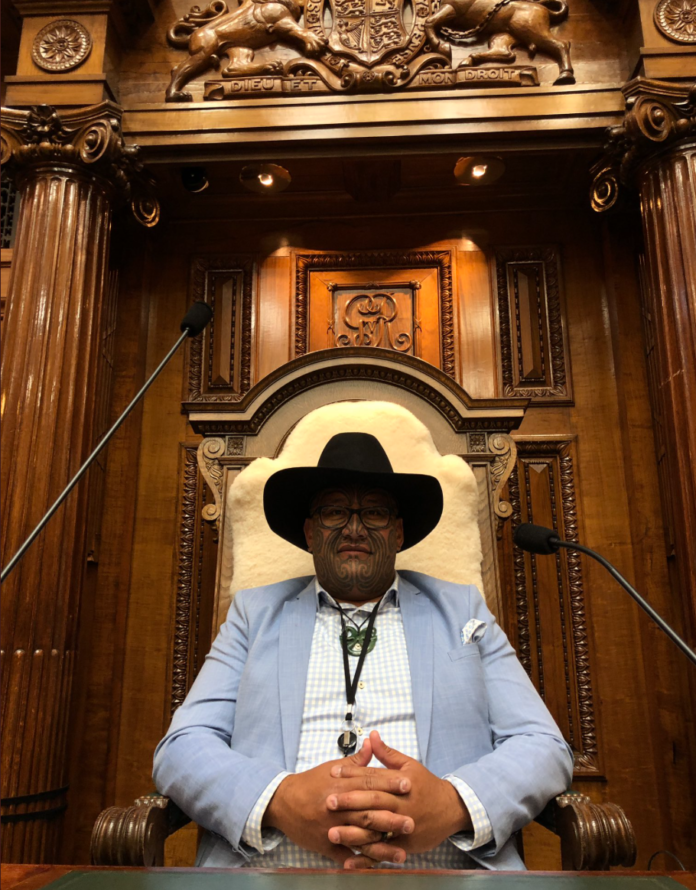 Whether it be admitting new citizens into the country or parliamentarians to a new parliament, all must swear an oath to the Crown.

There is a myth that the Crown exists as some higher spirit in the governance and benevolence of this country and nation.

For example, every new parliament opens with a speech from the Crown read out by the Crown’s representative. In New Zealand that is the Governor General.

Not once, has the Queen or the Governor General ever written that speech. It is written by the elected Prime Minister of the day. Why call it a speech from the throne? Not once has the Crown used its power to not consent to Acts of Parliament on political discretion from the government.

Apart from seizing indigenous people’s assets in the name of this Crown to better the Crowns mates’, the Crown has done absolutely nothing to advance the interests of modern day New Zealanders, who are a people that have been subjugated by no one.

We are a stand-alone sovereign nation that conjures up this notion that the Crown thing somehow gives our political system some sense of authority.

The reality is this nation is a sovereign nation and is governed, not by the Crown, but by the power of a Prime Minister and the executive known as Cabinet.

Parliament in full committee endeavours to keep the Prime Minister and the executive honest and accountable.

Someone living twenty thousand kilometres away in the middle of Europe has absolutely nothing to do with the evolution of this nation. The closest I have ever come to the Queen of England was licking the back of her head on a postage stamp when the post office use to work.

When we swear allegiance to something, it must not be a myth. It must be real-time and real substance.

Swearing our allegiance to the betterment and benefit of fellow New Zealanders and the constitutional true underwrite to this nation’s founding, must surely replace this nonsense. The myth that somehow there is an all loving, all caring, all protecting Aunty living in London that sees all things, is above all things and therefore must be worshipped, has to change.

We must liberate ourselves and commit:

It’s time to move on. 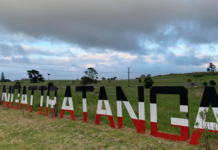 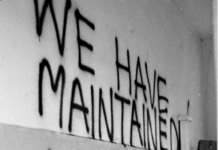