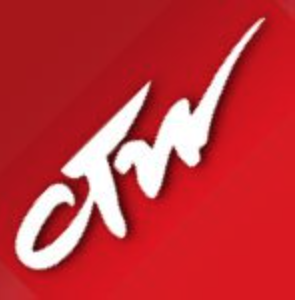 “Through the Covid-19 response, this Government has already shown what is possible in the face of an emergency – from the magnitude and speed of the Government response, to the level of support available to working people, and proactive transition to a sustainable and fair rebuild. The climate crisis, which threatens all life and livelihoods on earth deserves to be addressed with an equal level of urgency and magnitude of response.

“Unions in New Zealand have long been advocating for a Just Transition for working people in affected industries, so they can proactively be skill-matched to new, green jobs as part of the Covid-19 rebuild and a sustainable future of work. We support proactive Government investment in industry transformation, linked to better employment standards so everyone can benefit from New Zealand’s move to a low-carbon economy.

“Everyone has a role to play in reducing our emissions. Employers should be talking to their staff and unions and develop a shared plan about how to lower their carbon footprint and reduce waste in their workplace.

“Declaring a climate emergency is more than a symbolic act. New Zealand’s leadership in acknowledging the grave reality of climate change sets a global path of hope for our people and our planet. In particular, the commitment in the declaration to create green jobs in the low-carbon economy while managing risks for workers and communities currently reliant on carbon-intensive sectors is a meaningful commitment to an urgent and planned transition that leaves nobody behind.”