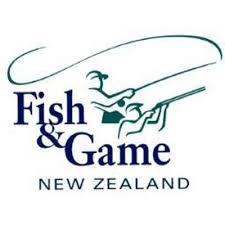 “Too many Kiwi anglers in the past have arrived at pristine waterways for a day’s fishing and found excrement from a freedom camper blocking their path,” Fish & Game New Zealand Chief Executive Martin Taylor says.

Tourism Minister Stuart Nash call for a ban on non-self-contained cheap sleeper vans, and for councils – and ratepayers – to stop subsidising freedom campers is smart.

Fish & New Zealand Game support this policy, and hope that self-contained is defined as a plumbed-in toilet system as opposed to the portable/removable options currently marketed as ‘self-contained’.

“Freedom campers are an example of a group of tourists causing environmental damage because our tourism infrastructure is not sufficient. We look forward to environmentally sustainable tourism resuming in future.

“The Government has many levers to pull to fix this problem and we look forward to progressing been made in this area before our borders are open again to mass tourism.”