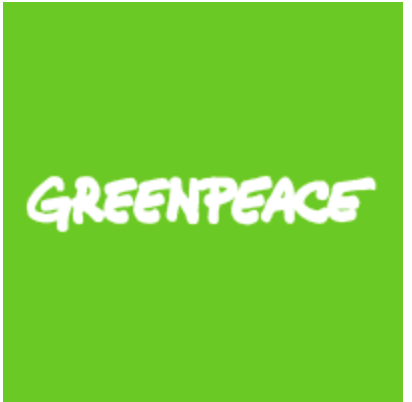 A coalition of environmental groups delivered a 50,000 strong petition to Parliament today, calling on the Government to ban bottom trawling on seamounts.

Members of the Deep Sea Conservation Coalition (DSCC), Environment and Conservation Organisations (ECO), Forest and Bird, Greenpeace, LegaSea, Our Seas Our Future (OSOF), and WWF New Zealand presented the 50,000 plus names on a giant model of paragorgia (bubblegum) coral, a species found on New Zealand seamounts.

Oceans and Fisheries Minister Hon David Parker, and Greens conservation spokesperson Eugenie Sage, were there to receive the petition at Parliament.

The ancient coral is an example of what the groups describe as the “kauri of the oceans.” These corals take hundreds of years to grow and are being wiped out by bottom trawl fishing, which involves dragging huge weighted nets over seamounts, that are hotspots for ocean life.

Barry Weeber of ECO says: “Most New Zealanders have no idea that while our fishing industry is continuing to bottom trawl sensitive areas, the rest of the world has mostly banned it. We need to catch up, and stop trashing the oceans to fill supermarket freezers.”

“We have a new Government, with a new Ministerial portfolio that marries oceans and fisheries, signalling a big shift in thinking. But the real test of the Government’s intentions will come with how it deals with this issue, because we cannot have sustainable oceans if we have bottom trawling.”

“Just last week Talley’s was found guilty of illegally bottom trawling inside a marine reserve,” she says. “They’ve failed to follow the rules too many times to ignore. The Government needs to step in and regulate in order to protect our marine environment for all New Zealanders.”

Scott McIndoe of LegaSea says: “This kind of industrial fishing should be a thing of the past. There are so many pressures on our oceans today, from climate change to pollution and overfishing.”

OSOF Operations Lead, Noel Jhinku, says: “Our marine environment faces challenging times ahead, and we now have the political will to put more focus on protecting our oceans. We need to stop ‘clear-felling’ fragile marine ecosystems with unbelievably destructive fishing methods, and we need to take action quickly.”

Livia Esterhazy, Chief Executive of WWF-New Zealand says: “Deep-sea corals are a protected species and our taonga, so we must do everything in our power to protect them.

“Aotearoa is kaitiaki of the fourth largest EEZ in the world, but we only fully protect 0.04% of our ocean. We’re calling on our new Government to show their commitment to our moana and ban trawling on seamounts.” 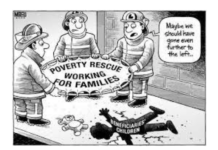 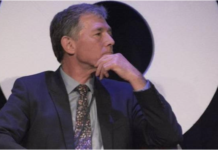 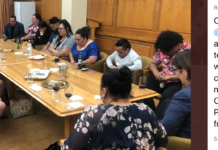