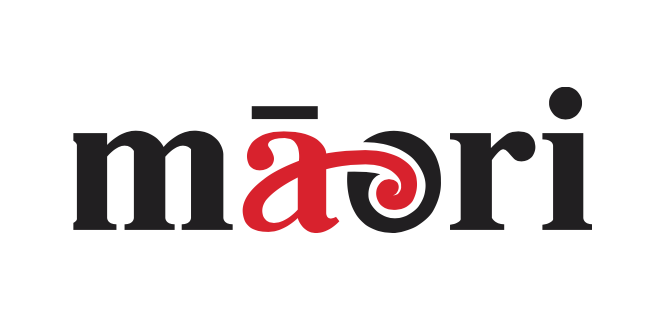 The Māori Party will seek recounts in two electorates – Tamaki Makaurau and Te Tai Haurauru – to highlight the discriminatory and bias nature of the election process towards Māori.

Māori Party President Che Wilson said the party had no dispute with the final numbers.

“But we do have issues with the way our whānau are treated at polling booths and we need to demonstrate that Māori are prejudiced in trying to vote, unlike other New Zealanders” Wilson said.

“Whānau said some were refused their right to vote on the Māori roll. When they pushed back, they then had to wait in ques to cast special votes. Some of them just left. Others were given Pakeha rolls to vote on.”

Polling one per cent on election night and with Rawiri Waititi winning Waiariki, the late surge of Special Votes resulted in Māori Party Co-Leader Debbie Ngarewa-Packer also becoming an MP.

Prime Minister Jacinda Ardern is not a fan of coat-tailing – where an electorate seat and a lower threshold is reached.

“Bringing in other members on a lower threshold doesn’t really hold with me,” she said.

But Wilson said the odds are continually stacked against Māori. The 5% threshold was unreachable for any indigenous party. It must be at least halved in Māori electorate seats.

“Now that we have representation back in the house, the Māori Party agenda has not changed fromthe policies we released during the election campaign,” Wilson said.

“Māori are put on the Pakeha roll and can only opt on to the Māori roll every five years – meaning itcan’t happen for two elections. That’s discrimination.

“We will be looking for consensus and support from all parties across parliament.”

The recount applications were filed today with the electoral commission. A District Court judge will oversee the process and start a recount within 3 days of receiving the application. The judge will advise all affected parties when and where the recount will take place.

“This recount highlights the injustice the present system has for Māori,” Wilson said.