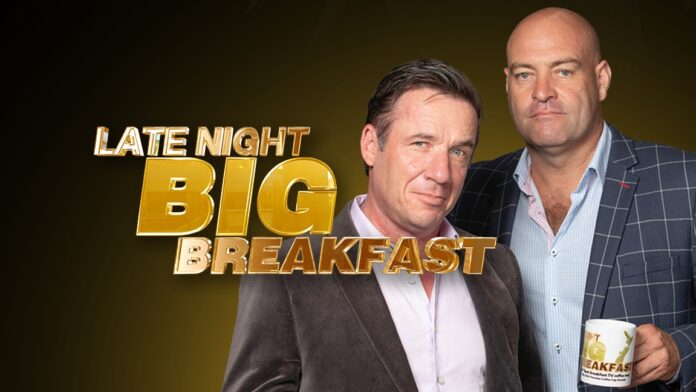 It feels like it has been eons since TVNZ made us laugh in any way shape or form.

The less said about Banter the better (how can you fuck up a talk show format so badly?).

Then there was the appalling ‘Have you been paying attention’? which was as funny as a miscarriage.

Did I go too far there?

Surely someone, ANYONE involved in ‘Have you been paying attention’ would have stopped production after the first episode and said…

‘Folks, this is clearly the unfunniest TV show TVNZ has ever spent money on, let’s all agree to resign on mass today and offer an apology to the long suffering state broadcaster viewership who we seem to hate with the poor quality slop we feed them.”

…and what the Christ was the Last Dad Standing thing, and while we are on it,  who the fuck is THIS guy? 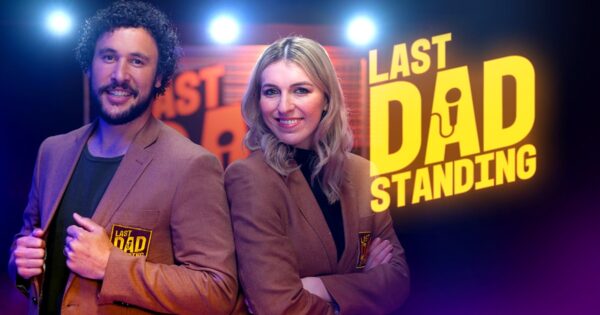 ..it’s like I had never heard or seen this bloke before and then all of a sudden he’s the flavour of the month with every box ticking NZ on Air toxic masculinity application funding form and now he’s in every single TV advert.

FFS. Shoot me in the face now.

TVNZ has finally made me laugh with two excellent comedies that manage to make us forget the sub standard chuckles we’ve been recently waterboarded with.

Late Night Big Breakfast is Leigh Hart and Jason Hoyte at their best. I laughed so hard, I fell off my couch. It’s Kiwi absurdity at its finest and Hoyte and Hart’s timing is just so bewilderingly good.

The naked contempt of Joe Bennett is the greatest thing ever on screen.

If there is a God, Late Night Big Breakfast would get automatic renewal each year. 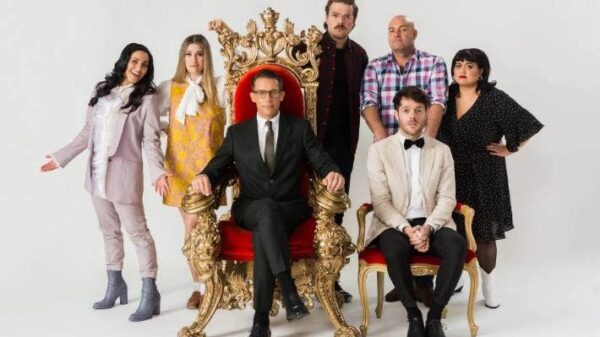 Taskmaster NZ is a shadow of its better known UK version, but Jeremy is wonderful as host, Guy Williams little brother is the funniest person on the show and the line up of comedians is top notch.

It’s surprisingly funny and worth tuning in for.

Let us be grateful for some genuine creativity being allowed on TVNZ screens rather than the painful crap we normally get.