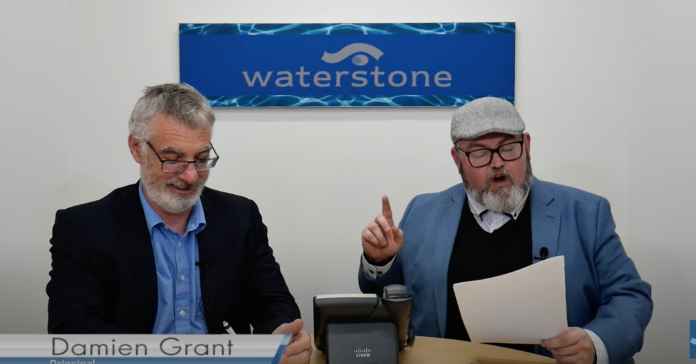 Well, the polls were all wrong, it wasn’t a Labour landslide, it was a great crimson tsunami of righteousness that swept all before it.

Labour won the party vote in every single South Island electorate – consider the magnitude of that statement.

ACT cannibalised National Party vote like a brain hungry zombie in an open skull all you can eat buffet restaurant.

Chloe proved what a terrible candidate Helen White really was and the Māori Party staged the greatest political comeback since Winston Peters. 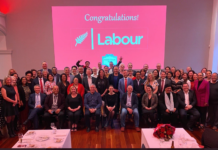 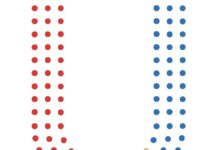 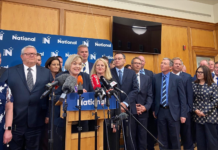