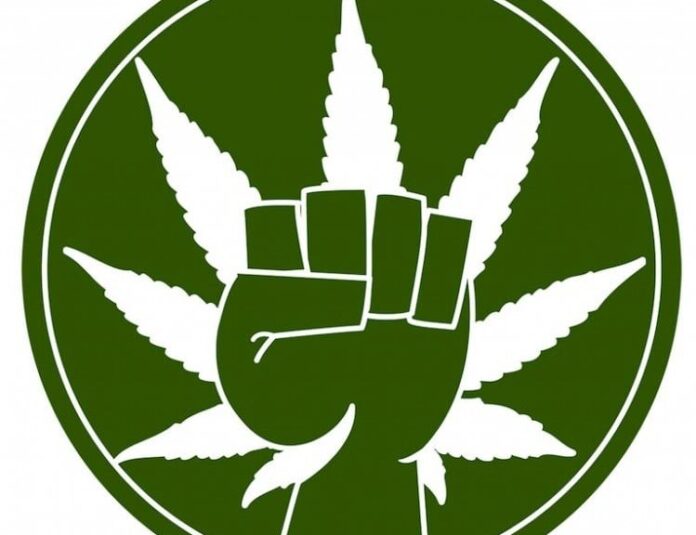 Should we legalise the recreational use of cannabis? Yes – because let’s be clear: the ‘war on drugs’ is a class and race war masquerading as a crusade to shield young people from harm.

The fact is Kiwis do and will use drugs at some stage in their lives – one British Medical Journal study found New Zealand and Australia had the highest rate of cannabis, meth and ecstasy use in the world. But while Pākehā and Māori use cannabis at the same rates, it’s Māori who face the toughest penalties for doing so.

This referendum is not about celebrating drug use; it’s about reversing the ‘punishment first, rehab second (or never)” mentality that disproportionately affects young working-class Māori. Without this urgent reform, we will continue to destroy lives over a drug that is relatively safe for personal use and whose wider impact is nothing compared to the social harm caused by alcohol.

Already heavily disadvantaged in housing, employment, health and education stats – and vastly overrepresented in our jails – tangata whenua are being criminalised for the possession and use of a drug that is scientifically proven to be safer than both smoking and alcohol. Ministry of Justice figures show that between 2007 and 2014, 16,729 young people between 17 and 25 were convicted of possession and/or use of an illicit drug or drug utensil.

But despite Māori making up 15% of the population, they made up 37% percent of those convicted of this relatively minor offence.

Legalising possession would also no longer give police an excuse to search people, cars and homes – which would restore mana and make a huge difference to Māori communities. The class bias is clear. How often do we see champagne-swilling corporate bosses or race-goers being wrestled to the ground and handcuffed, or having their multi-million-dollar homes raided on suspicion of cocaine possession? It’s the working poor who suffer disproportionately from discriminatory police practices.

The cost of making cannabis illegal is colossal. From 2007-2011, New Zealand spent more than $59 million imprisoning those who are convicted of minor drug offences and have to serve custodial sentences. This does not include costs to police, the courts, treatment or probation. This hard-earned taxpayer money could be far better spent providing rehabilitation for the seriously drug addicted – not to mention addressing social inequalities that make dependence on drugs of all kinds – most infinitely more dangerous than cannabis – both understandable and inevitable.

In an interview with The Spinoff, one mum and grandmother told how a brutal past of domestic violence made her turn to drugs as an escape from the painful reality of her life. After multiple stints in jail, she wondered how different her life might have been had she been offered treatment rather than incarceration.

She said that without drug law reform so many others, especially young wahine Māori, will get stuck in the same harmful cycles of trauma, drug use and prison. “There’s a whakapapa, a history to why people end up using drugs and end up in the justice system.”

Like any drug, cannabis can be harmful if used excessively. But studies have shown it is still far safer than alcohol, tobacco and multiple other illicit substances – not to mention the proven medicinal pain-relieving benefits for those with chronic or terminal illnesses.

One study published in Scientific Reports in 2015 compared the lethality of the recreational use of 10 common drugs, including marijuana, alcohol, tobacco, heroin, cocaine, ecstasy, methamphetamine, diazepam, amphetamine and methadone. They found marijuana had the lowest risk of mortality and was safer than every other drug in the study. And a legal drug that is monitored for quality is far safer than the current black market alternatives which are untested, unlabelled, of unknown provenance and with no information as to what they contain.

This is not to say that addiction and over-use don’t or won’t occur. But throwing users into jail merely perpetuates a cycle of addiction and alienation, and is more likely to drive desperate and marginalised youth into harder drug use and further crime.

If cannabis were legalised, the New Zealand industry could employ about 5000 people and reap almost $1.1 billion in taxes a year, two in-depth reports by Business and Economic Research Ltd have shown.

But even with a ‘yes’ vote, our campaign shouldn’t stop there. Because we need to ensure any financial benefits of legalising cannabis go towards building and improving our communities, and not into corporate coffers.

It’s crucial that a) taxes from cannabis sales be poured back into rehabilitation and addressing social inequalities, particularly among disadvantaged groups like Māori b) government enforces tight rules to ensure big business is not allowed to reap huge shareholder profits from the drug.

Maria Hoyle is a freelance journalist and a member of Socialist Aotearoa.