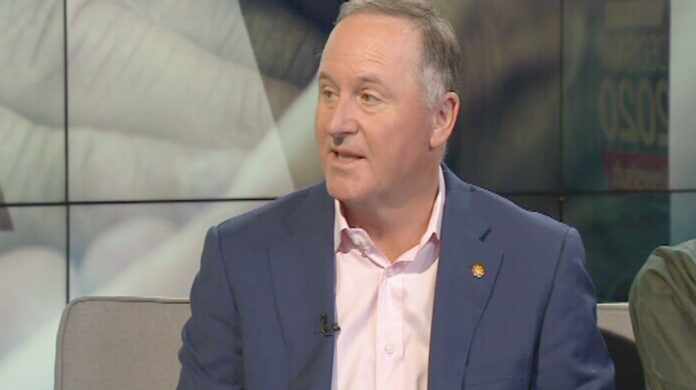 Sir John Key has made an emotional plea on the proposed euthanasia law and is throwing his support behind it.

The former National Prime Minister’s mum died of Alzheimer’s and he’s spoken of the toll it took between her diagnosis and death.

This after he came out hard against cannabis.

He isn’t the only NZer making this perverse decision.

There are a chunk of Kiwis who insanely believe that terminating your life when you are in pain is acceptable, but toking on a joint for that pain isn’t acceptable.

How can killing yourself be a greater right than smoking weed?

How can the State have no role to play in your final request, but must be there to prevent us smoking cannabis at all times?

If we honestly legalise euthanasia but won’t legalise cannabis, that speaks volumes of who we are and what we are.