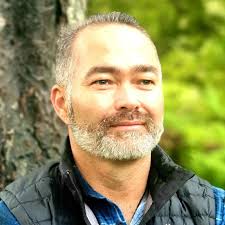 Anti-semitic conspiracy theories promoted by Billy Te Kahika in this week’s stuff investigation must be condemned.

Like racism in all its forms, anti-Jewish racism must be denounced alongside Islamophobia, white supremacy, anti-Palestinian racism and anti-Arab racism.

There are a lot of decent New Zealanders who have been drawn into conspiracy theories through the internet in recent years as people look for easy answers to the big problems they, and the world, face.

However these answers will never be found in racism or racist conspiracy theories, such as those supported by Billy Te Kahika or those held, and acted on, by the Christchurch gunman.

With regard to the election, PSNA is calling for all parties to give wholehearted support to the Palestinian struggle for human rights and self-determination.