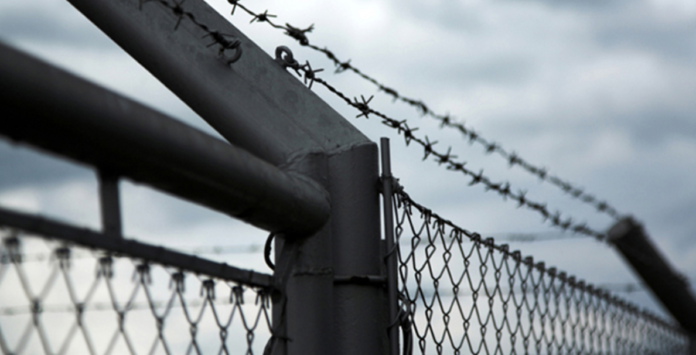 Prison reformers this week voiced their fears that prison reforms have stalled under Labour and that while the prison muster has fallen, we are still seeing half of those released reconvicted of a crime within 12months of release.

Those voicing concerns have every right to be concerned.

Since taking power, all Labour has cleverly done is forced Corrections to actually do what they were supposed to do.

What Labour did when they came to power was force Corrections staff to help fill in the paperwork, and that saw an immediate reduction in the prison muster as prisoners who were always eligible to apply for home detention but couldn’t because of their literacy skills were given the assistance Corrections should have been providing from the beginning.

This tepid tinkering helped reduce the prison muster but not the deeply entrenched problems within our punishment culture.

The fundamental problem is that the underfunded and violent prison environments themselves damage the prisoners even more than when they went in!

We have a system focused on punishment and suffering rather than healing. We send broken men to a prison system that damages them even further.

Our prison system is built to punish and make prisoners suffer. That environment does NOTHING to heal those damaged men, but the extra cost to turn our prison environments into places of healing would anger the tough on crime rent a mob.

It would take a Government of courage to find the extra dollars to rebuild our prison infrastructure, sadly there is no Government prepared to be that brave.