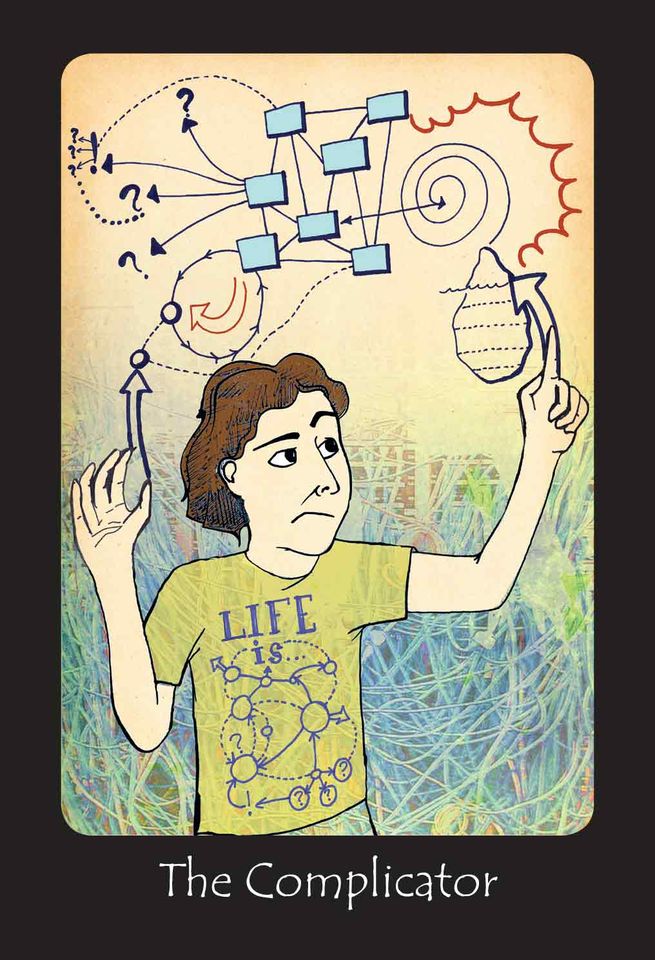 Every now and again I have a conversation with someone who comes out with an expression I’ve never heard before and which captures one of life’s truth in a nutshell.

That happened a couple of days ago when I was filming in Dunedin when talking off camera with and old friend.

“You know Bryan” he said in his quiet,considered way “a lot of decisions are pretty simple really but people throw them into the complicator and it all gets far more difficult than it needs to be”.

That’s not to say life in 2020 is easy or that life doesn’t not confront us with very difficult decisions. We certainly live in challenging times and a lot of people are struggling to make ends meet.

But it is true that getting caught up in the trivia of life produces a fog of things to worry about that really are unimportant in the great scheme of things.

Take voting in this election.

You can look at the mass of policies on offer throw them into The Complicator and get thoroughly confused about who you should vote for.

On the other hand, you could get out your Simplificator and ask “Which candidate and which party best reflect my values and aspirations for life in Aotearoa /New Zealand?”

Do I want tax breaks that mostly benefit the rich and unfettered foreign profiteering in our country? Then you’re looking to vote in an ACT/National coalition.

Do you think we should share the nation’s wealth more fairly and protect our environment and do what we can about Climate change? Then you are looking to vote in a Labour/Green coalition.

If you think none of the above represent your views on how to best govern our country then choose from one of the smaller parties.

If you choose not to vote then you are throwing your life choices into the incinerator.