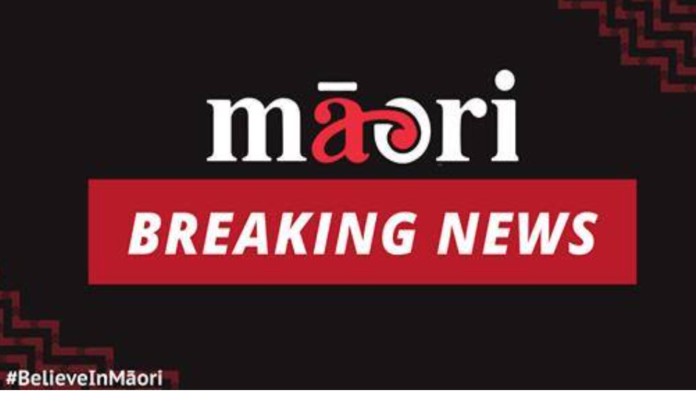 John Tamihere’s election campaign is on the rise and on track to return the Māori Party toparliament, a new Māori TV poll has revealed.

The poll released tonight during the seventh and final Māori TV Maori Electoral campaign coveragehas Tamihere on 29 % – just 6 % points behind incumbent Peeni Henare and 15 % points ahead of Marama Davidson who is on 14 % points.

The undecided and those who refused to say who they would vote for was 19%. Like the previous six polls on the Māori electorate, the undecided will decide each electorate.

“Our people understand they have two votes and are voting really smart,” Tamihere said. “A candidate vote for their Maori Party electorate candidate is all we ask.

“In Tamaki Makaurau the party vote will see Marama and Peeni head back down to Wellington onbehalf of their respective parties.

“A candidate vote for me ensures that there are three representatives from Tamaki Makaurau heading to Wellington.

“Our strategy of going only for the candidate electorate vote is working up and down the country to the extent that six seats will be decided by the undecided in these polls.”

Other key takeaways from the poll was Tamaki Makaurau voters who rated the economy (11%), policies (8%), Covid (7%) Leaders (7) and health as their top election issues.