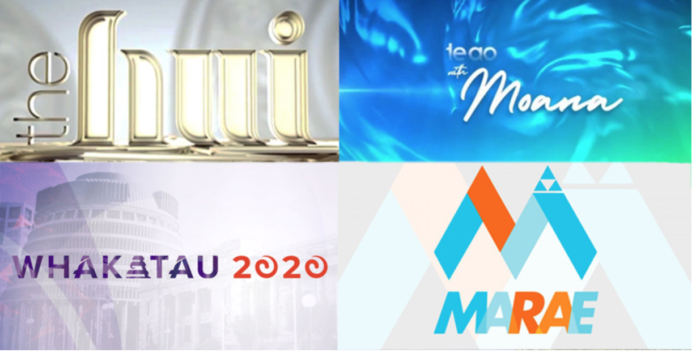 I just wanted to take a moment to acknowledge the incredible election coverage offered up so far by our Māori media.

TVNZ’s Marae, The Hui, Te Ao with MOANA & Māori TVs Māori electorate debates have all been must-see TV coverage to understand what the issues really are and what the candidates will really do.

They have been genuine battles of ideas and philosophy and while very cutting at times in their criticism, no one was ever disrespectful.
There is a mana enhancing approach to Māori media that allows for real insight.

The debates have shown a true depth of character in the candidates and while it would be difficult to pick winners, I think Willie Jackson’s RNZ debate performance, Kiri Allen’s youth debate and John Tamihere’s Powerbroker Debate were standouts.

Highlights so far have been the Winston Peters and Willie Jackson interview on Te Ao with MOANA and all the Hui electorate debates.

It is remarkable that despite a freeze on Māori media funding and a pandemic that has only made things more difficult, the flax root Māori media community have constantly created the best political coverage so far in this campaign.

That matters, especially when we consider the disinformation and conspiracy theories that have spread on social media this election.

Whoever becomes the next Government, extra funding to support the incredible journalism and work Māori media do so that conspiracy theories don’t gain traction is essential.