The internal polling is screaming that National is haemorrhaging votes, left, right and crazy.

The religious nutters club have gone to Vision, One God Party and the New Conservatives.

The hard right gun fascists and Death Cult Capitalists have run to ACT.

To counter this, Crusher is getting softer to try and woo voters back from Labour, having chat with God… 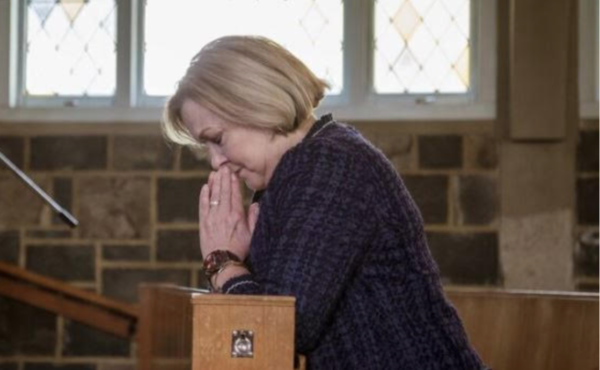 …to win back votes from the religious fringes and are implementing far right free market policy like it’s raw meat at an Incel social gathering with no girls.

National leader Judith Collins is promising property investors a tax break by reducing the bright line test back to two years in an effort to make more Kiwis landlords.

If elected, National would also pass emergency legislation its first 100 days to force councils to release land for 30 years of urban development and sell state houses to their occupants.

Prime Minister Jacinda Ardern slammed the policy saying it would “take us back to the 1990s” and move New Zealand away from delivering housing to first home buyers and build state houses.

“To suggest that as an answer to the housing troubles that New Zealand experiences, to sell off state houses, I think is absolutely wrong,” Ardern said.

National are prepared to say and promise anything to the most selfish angels of our nature to win.

I just don’t think the solidarity that the universal experience of lockdown has provided will be seduced by such crass and obscene bribes.

Judith is desperate because she knows if she doesn’t win, National will dump her the next day. Watch for that desperation to come out tonight at the leaders debate.