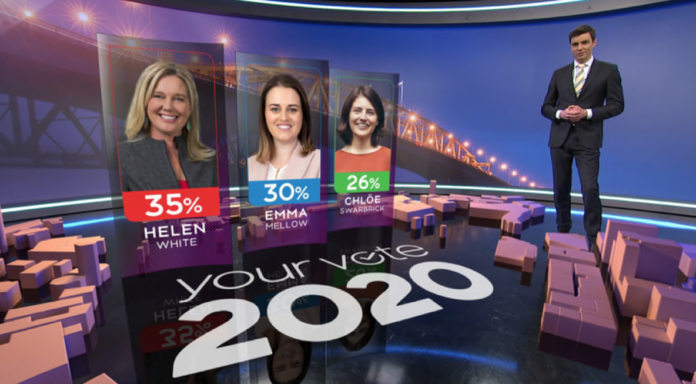 The three-way battle for the Auckland Central electorate is becoming a tighter race – with Labour’s Helen White out in front on 35%, National’s Emma Mellow close behind on 30% and Green Party’s Chlöe Swarbrick following on 26%.

What a mean girl interview the Auckland Central debate turned into. How condescending is Helen White?

The more you see of her as a candidate, the less you like her right?

Chloe is head and shoulders above Mellow and White.

Dear Labour Party voters in Auckland Central, look, you know and I know Labour will do the barest minimum for the environment, the Greens are far better placed to push for real change and seeing as White will get in off the party list, switch your candidate vote to Chloe and gain White as a representative PLUS the Greens.

We have run out of alphabet because so many tropical storms and hurricanes have formed this year.

Auckland Central progressive voters have to vote strategically the way Epsom voters do! What’s the point of being one of the most educated electorates in the country of you can’t

It’s time for Auckland Central to stand up and be noticed globally for returning e Green Party into Parliament.

The Guardian is watching! 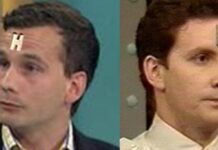 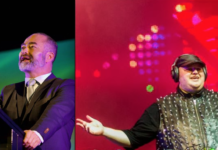 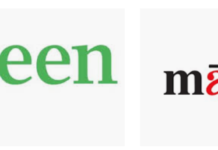