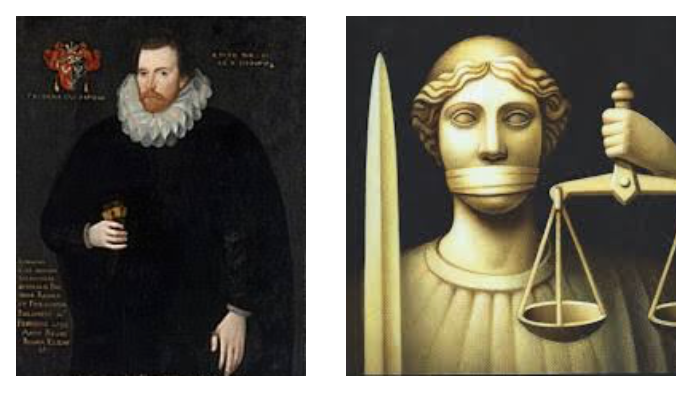 The knee-jerk response by National to any problem is the immediate mutilation of civil rights. They’re proposing it for prisoners by simply repealing their right to vote despite not having a Parliamentary super majority to do it. They were suggesting it for beneficiaries who don’t vaccinate their children, they are promising it with gang members and now those suspected of child abuse…

A failure to disclose child abuse could be punished by three years in prison if the National Party is elected in October.

National MPs Louise Upston and Alfred Ngaro were in Hamilton on Friday to further detail the party’s child policies, re-announcing the party’s intention to create a new punishment for non-disclosure of child abuse and promising to redefine Labour’s child poverty targets.

…The right to silence is about 500 years old and a corner stone of our legal and civil rights.

We all feel angry at the manner in which children are harmed and those suspected don’t answer, it’s disgusting.

You don’t just reverse half a millennia of legal jurisprudence because you’re angry at some individuals who are hiding a crime.

This isn’t political leadership by National, it’s the shrill scream of the lynch mob.

You don’t destroy legal rights as a way to get easier convictions, surely we can all see that right?

Like Freedom of Speech – Right of silence is too sacred to undermine.