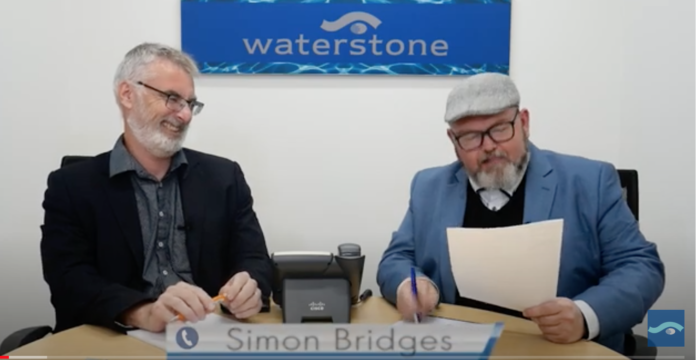 Well, we are now 18 days away until the 2020 election and it’s been another week of political shenanigans!
Labour decided re-establishing blasphemy and heresy laws was where they wanted to spend political capital
National scored 29% in TV3s Poll but if Paul Goldsmith did the numbers it could be 8billion worse than that
ACT continues to defy political gravity
The Greens are suddenly the motivating reason National voters will vote Labour
and NZ First’s poll ratings have become the negative interest rate of the 2020 election