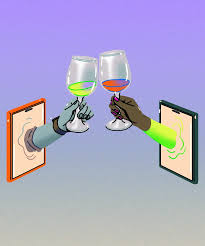 Romance has changed a great deal in New Zealand following the initial quarantine in the country. Now, people are beginning to go back to normal in many respects. Yet, there is still a sense of wariness as other parts of the world haven’t yet gotten the COVID-19 outbreak under control, leading to fears it could appear again. What has been the impact upon dating in New Zealand? We’ll show you below.

There have been many restrictions placed on people in New Zealand during the initial phase of the quarantine. During that time, people were forced to stay at home from many of their jobs, they were asked to stay mostly inside for several weeks, and individuals that were not living in the same household couldn’t meet up. In other words, anyone that had a relationship going at that time had to set it aside for the good of everyone in the country. That didn’t stop people from desiring a romantic partner or seeking them, though. It just altered the means through which people found romance. Of course, people are still skittish about going out to meet people. Although the rules for wearing masks are going away and life is getting back to normal, it’s too soon for some people to have the desire to physically meet with strangers.

According to dating sites` reviews of beyondthecharter, the number of dating services` users in New Zealand has increased dramatically. The outset of the quarantine began with an unknown length of time that people would be stuck inside. Rather than give up on their social lives as a whole, people were determined to go digital. Dating websites were flooded with thousands of new users in New Zealand and even more worldwide. They found that it was easy to meet single people from their local area for dates without having to meet up in person. Now, people are finding it hard to go back to dating someone in person.

An invaluable increase in your communication skills

When you’re hanging out with a person, you have the opportunity to do a lot of non-verbal communication. You can share your feelings by holding hands, smiling, or something of the sort. That’s much more difficult to do with online dating. That’s why it’s become something of a benefit for people in New Zealand when they found that they had increased abilities for communication. They were able to carefully consider their desired outcomes and communicate what they meant to their partner. A lot of people are better off for romance now than at the beginning of the quarantine.

Healthy Relationships: was it possible to save after quarantine
Are you able to continue a relationship that you started before the quarantines? In many cases, people were able to shift their relationships to a digital modality and preserve them. As we’ve mentioned, that has led to many people having a deeper relationship because it aided their communication efforts. Thus, if you had a good relationship at the outset of the quarantine, then you could pick up where you left off by meeting in person.


There are a lot of different ways that dating has changed as a result of the quarantine. Yet, everyone knows that Kiwis are a resilient group of people and that won’t stop them from having a good time. From shifting to online dates to being more selective about dates in the present, there is a good chance that the future is a healthier, better one for New Zealand. 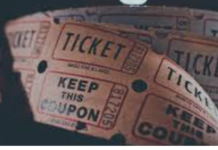 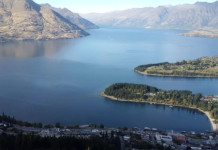 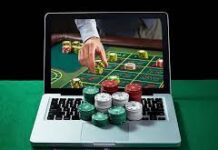