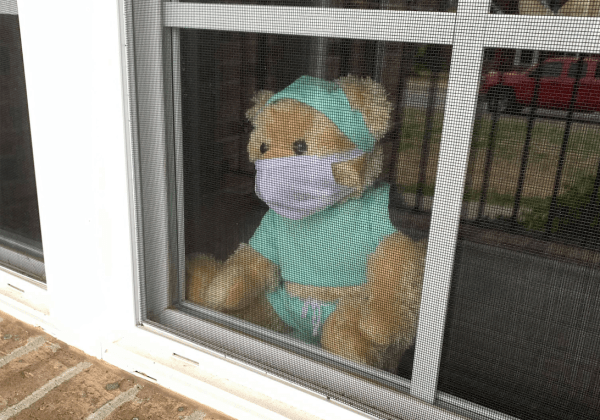 When the pandemic arrived in this country, Prime Minister Ardern appealed to New Zealanders to “be kind”.

The pandemic has thrown into sharp relief many of the unkinder aspects of our society.

Our willingness to pander to the employers to lower our borders so that we can continue to take advantage of migrant workers, but not extend to them, the same value as human beings the rest of us living and working here enjoy, is one such example.

The invocation of the Prime Minister for New Zealanders to ‘be kind’ during this time, must be extended to those we bring here to labour for us in our fields and factories and offices, or be exposed as patent hypocrisy, even racism.

A 10-year-old child is facing deportation from New Zealand, despite her parents offering to pay for help with her special needs schooling.

The girl, who Stuff has chosen not to name for privacy reasons, has lived in Nelson with her parents for about two years.

Nelson MP Dr Nick Smith says he is appalled at the prospect of the girl having to return home without her parents because of her special needs.

Her parents have valid work permits for a further two years.

They have been told their daughter will be unlawfully in New Zealand from Saturday and will have to return home.

The girl attends primary school in Nelson and her principal has advocated on her behalf.

The principal said the girl received up to two hours of support each day which the family had offered to pay for to minimise the government-funded costs.

“It should not be about politics – I am confident that when the minister has a chance to revisit the application that he will see that the case is more about human rights issues and accordingly make the right decision.”

The mother said the child had received plenty of support from her teachers and friends at school in the meantime.

Smith was made aware of the child’s situation by the family and school, and has written to associate Immigration Minister Poto Williams, seeking an urgent review.

Immigration is a human rights issue not a political issue. This girl’s principal is right.

Immigration is about human rights not money

When the local National Party MP Nick Smith, (not particularly noted for his compassion), can recognise the brutal inhuman cruelty of our immigration department toward this little girl and her family, something is very wrong.

The Associate Minister of immigration Poto Williams and the Honourable Member for this portfolio Kris Fafoi must take the Prime Minister’s appeal to ‘be kind’ to heart, and order their department to reverse this heartless decision immediately.