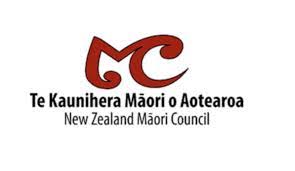 The Executive Director of the New Zealand Maori Council, Matthew Tukaki, has welcomed the opening of the first round of hearings at the Royal Commission into Abuse of Care in Auckland. Tukaki, who is a member of the Commissions Taumata, has said this important phase has been decades in the making:

“The reality is that tens of thousands of New Zealanders and a great many Maori have been impacted by nearly every level of the institutional and faith- based system in New Zealand going back many decades. While the Commission is only looking at the period between 1950 – 1999 the bunny hole goes much deeper – but as for the need for this Commission? It is fundamentally important” Tukaki said

“It is imperative that we not only use this opportunity for whanau and individuals to have their voices heard – it is about getting to the truth on so many fronts. How did it come to a point where abuse was rampant, how did it happen that while people knew about the abuse why did nothing get done? How was that the most vulnerable in our institutions, who should have been protected by the system – were treated so terribly – some could say with such evil” Tukaki said

“The other question we must arrive at is what must we do to stop this from happening again. To do that we must encourage all New Zealanders impacted by the system, by the institutions to come forward. And we must not be afraid to listen and to hear the stories of our whanau if we are ever to improve the system.” Tukaki said

The Royal Commission hearings are occurring in Auckland this week. Matthew Tukaki is a member of the Royal Commissions Taumata Group, is Executive Director of the New Zealand Maori Council and Chair of the National Maori Authority. Tukaki has been heavily involved in various Royal Commissions, Parliamentary Inquiries and Senate Hearings on both sides of the Tasman for more than a decade. 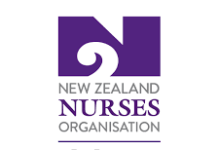