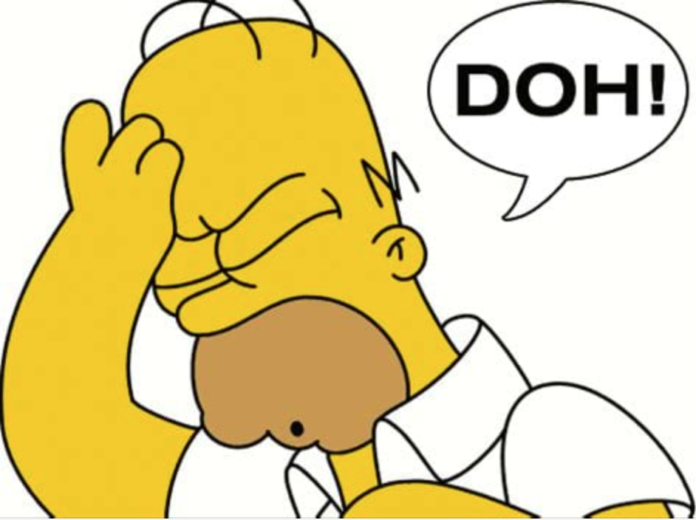 Judith Collins likes to claim the National Party are better money managers than any other party.

Yet today they had to admit they have made a $4 billion mistake in estimating the cost of the their proposals.

Not of this magnitude Mr Goldsmith and not if you want to convince us you have the acumen to run our country’s finances.

Just brush it off?