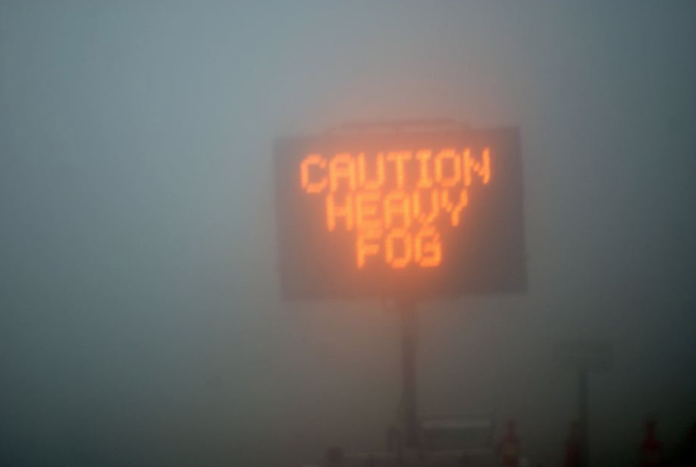 National’s economic policy of temporary tax cuts yesterday proved, if proof be needed, that they are unapologetic neoliberals. While their claim that with more money in their pockets people will spend more might sound attractive, the reality is that tax cuts always benefit the wealthy and make the lives of folk on lower incomes worse.

Because we know from bitter experience that neoliberal trickle -down theory widens the gap between the rich and the poor and even the most cursory look at National’s tax cuts announcement confirms that a vote for them is a vote for the ME society not the WE society (especially if they hold political hands with ACT to form the next government).

We know that people on low incomes spend every dollar they have just to get by, whereas wealthier people don’t. So high income earners who receive extra money can invest it in things that increase their personal wealth but don’t necessarily contribute to the public good.

Logic also tells you that the less money a government collects the less it has to spend. This means that under National there would be cut backs in vital services like Health and Education – the very things that the rich can already buy but the poor desperately need to stay well in the Covid 19 economy and also improve their lot in life.

If Labour were brave they would turn this National tax policy on its head with a progressive tax that raised the level for those on incomes over $90,000 and lowered the rate for Kiwis on low incomes, because THAT would be a move in the direction on Well-being and the WE society.

That said, I do think that Labour’s approach of more State involvement in the marketplace, which proved so effective in getting us out of the Great Depression, is far better way of fixing a broken economy.

The government can create money because it has its own bank. It can also borrow money at very, very low interest rates and pass that benefit on to its citizens in many ways – eg. cheaper housing.

“People with the least ability to pay tax should pay the least as a proportion of their income, while those who can pay more should do so to contribute to the welfare of society”

suggest they want to close the gap between the rich and the poor.

But while their full economic policy certainly contains lot of feel good factors in it , I would really like to see some specifics from them. For example – How much would each income tranche pay in progressive tax and other taxes under a Green led government ? ( Since writing this however I am now reliably informed the detail is on Page 21 para 12.2 of their policy! This really needs to be upfront info).

NZ First Economic Policy ??… umm.. well when I Googled it I found a couple of news items where party leader Winston Peter’s made statements back in March to the effect that there would be no personal or company tax increases and a No to such things as a Capital Gains tax .

Their approach, as best as I can garner it from news items, would, in my view, put them closer to National’s economic philosophy – ie .that private businesses, more than State intervention in the market place, is the way to deal with the economic crisis we are facing eg. their ideas of special tax concessions for certain business start-ups in rural and regional New Zealand, an Instant Asset Write-Off Scheme – allowing small businesses with turnover less than $1 million to claim immediate deductions for new or second-hand plant and equipment purchases such as vehicles, tools and office equipment up to a combined value of $3000 annually and so on.

However if you go to NZ First’s website and click on “policy” you get a reference to the coalition agreement. Nothing is immediately clear and I shouldn’t have to hunt for a party’s economic policy.

If you are looking for a completely different approach to running our economy there is the Social Credit Party and The Opportunities Party, both of whom advocate State intervention in the economy.

Social Credit’s website, for example, promotes the idea of using the Reserve Bank to create money rather than the current system where the commercial banks are basically given a licence to do it.

They would get rid of GST and replace it with a Financial Transaction Tax . They want a maximum payment of $20 for all GP and dentist visits, no tax on the first $20,000 of income, no fares on all urban public transport, a “Child Dividend’ of $30 per week for all children under 18, a guaranteed minimum income for all low income earners, a rent-to-own public housing programme an grants for relocation to lower cost parts of the country

The Opportunities Party on the other hand is promoting such things as a Universal Basic Income of $250 a week for everyone no questions asked , the introduction of a property tax, taxing houses the same as other assets and a tax on sugar and junk foods.

Does this help clear the fog of choice in the up coming election for you a bit …or not?