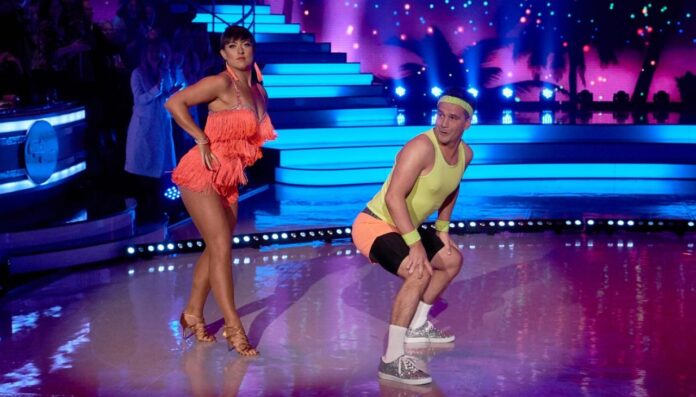 Like I said, sheer ideological lunacy that can’t be topped.

Oh I was so wrong.

I love this new honest David, because he’s drunk on the exuberance of National’s terminal decline and the inflation of ACT support that is giving him.

People can see that the capacity of the State is essential to keep us safe, and that this is merely the beginning of a new normal that sees ever increasing off shore disruptions. People understand the need for that protection for the foreseeable future.

No one in their right fucking mind is going to agree to slashing and burning the State when they desperately are looking to the State for protection.

Keep talking though David, because every word ensures Jacinda’s third term. The idea of a National-ACT Government in 2023 so far to the right that they would self mutilate the very apparatus of protection that the people are crying out for certainly seems to be the most masochistic and ironic way of losing another election.

If this policy was a dance, it would be a white twerk from a skinny man with no bum.